Sex and Drugs in Amsterdam 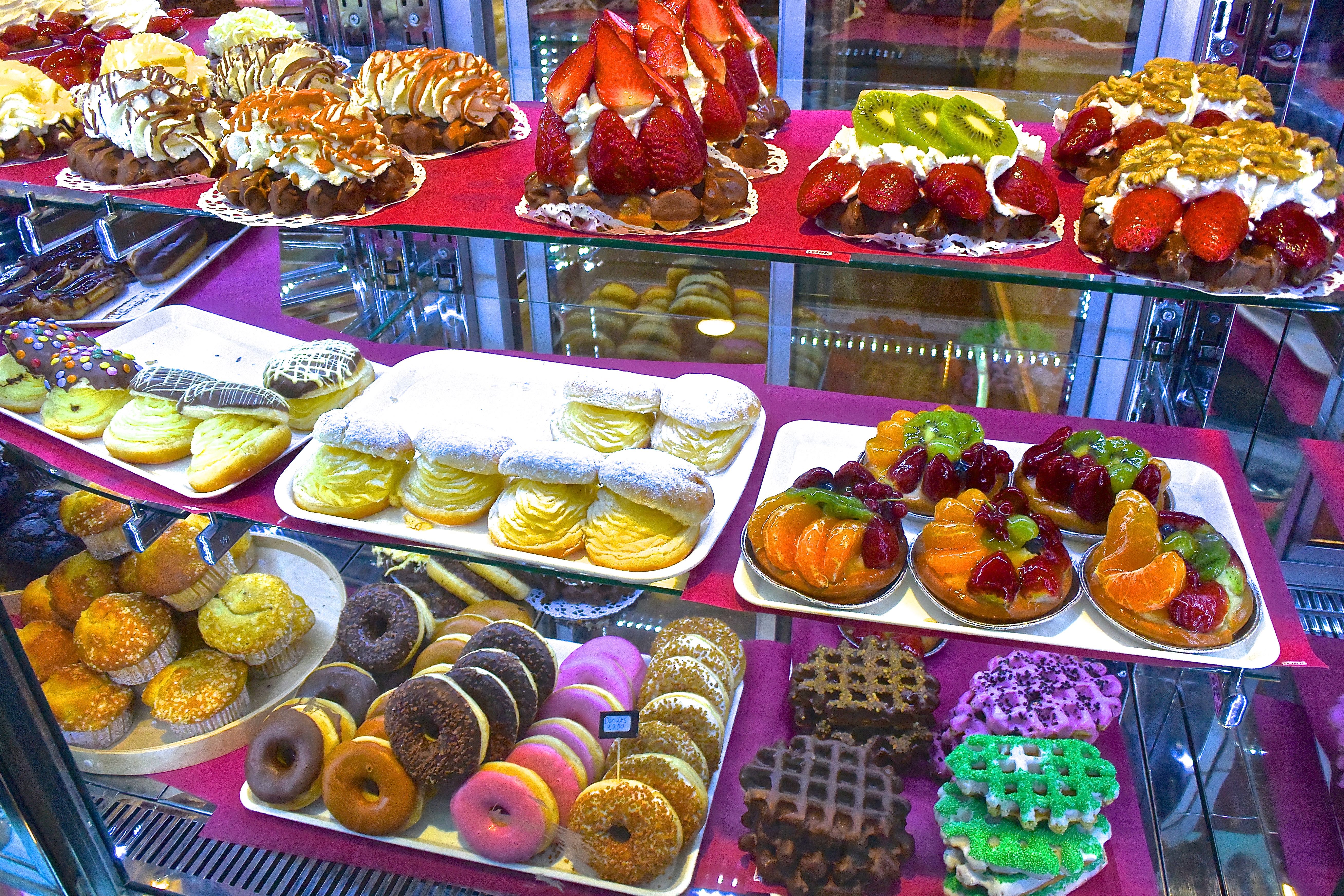 My father was a Superior Court judge in Columbus, Georgia. His legal philosophy was ahead of his time. He believed that “victimless crimes” were contrary to freedom and the intent of our constitutional founders. His theory of law was that the force of government should only be used to protect people and property, not to incarcerate people for what they do willingly in their private homes. Thus, he believed that prostitution and drugs should be legal. He came close to losing an election when his opponent claimed Judge Smith was “soft on drug dealers.” (He was!)

He would have seen Amsterdam as a vindication of his beliefs. It’s been thirty years since I spent any time in Amsterdam. While it was quite libertarian even then (with an open “red light” district and two famous clubs, the

Paradisio and Milky Way, where hash was freely bought and consumed), sex and hash/grass have come out into the open as my accompanying photos demonstrate. Nevada has had legal prostitution from its beginning as a state. Recently Colorado and Washington legalized recreational use of marijuana. But the US is years behind Holland. 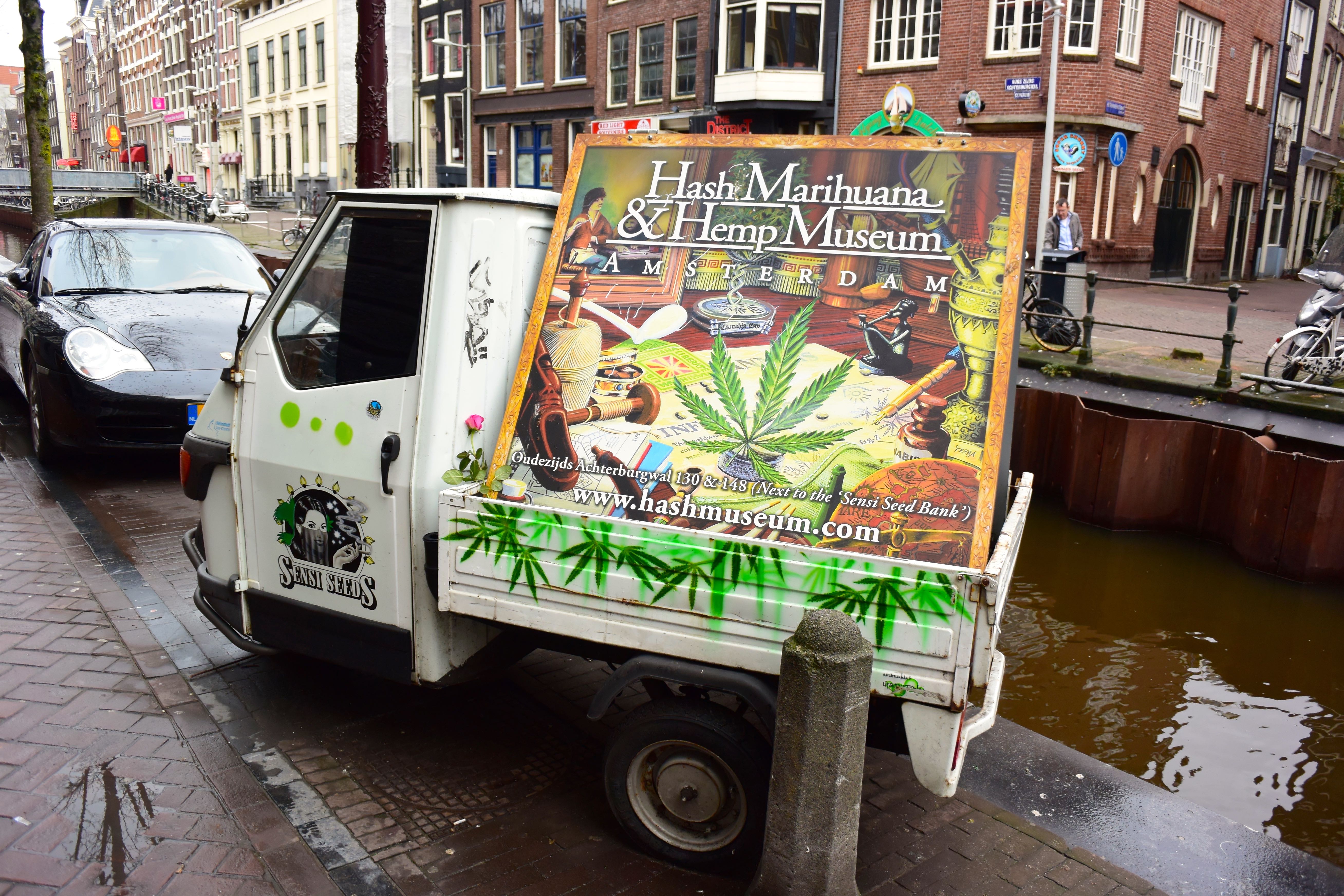 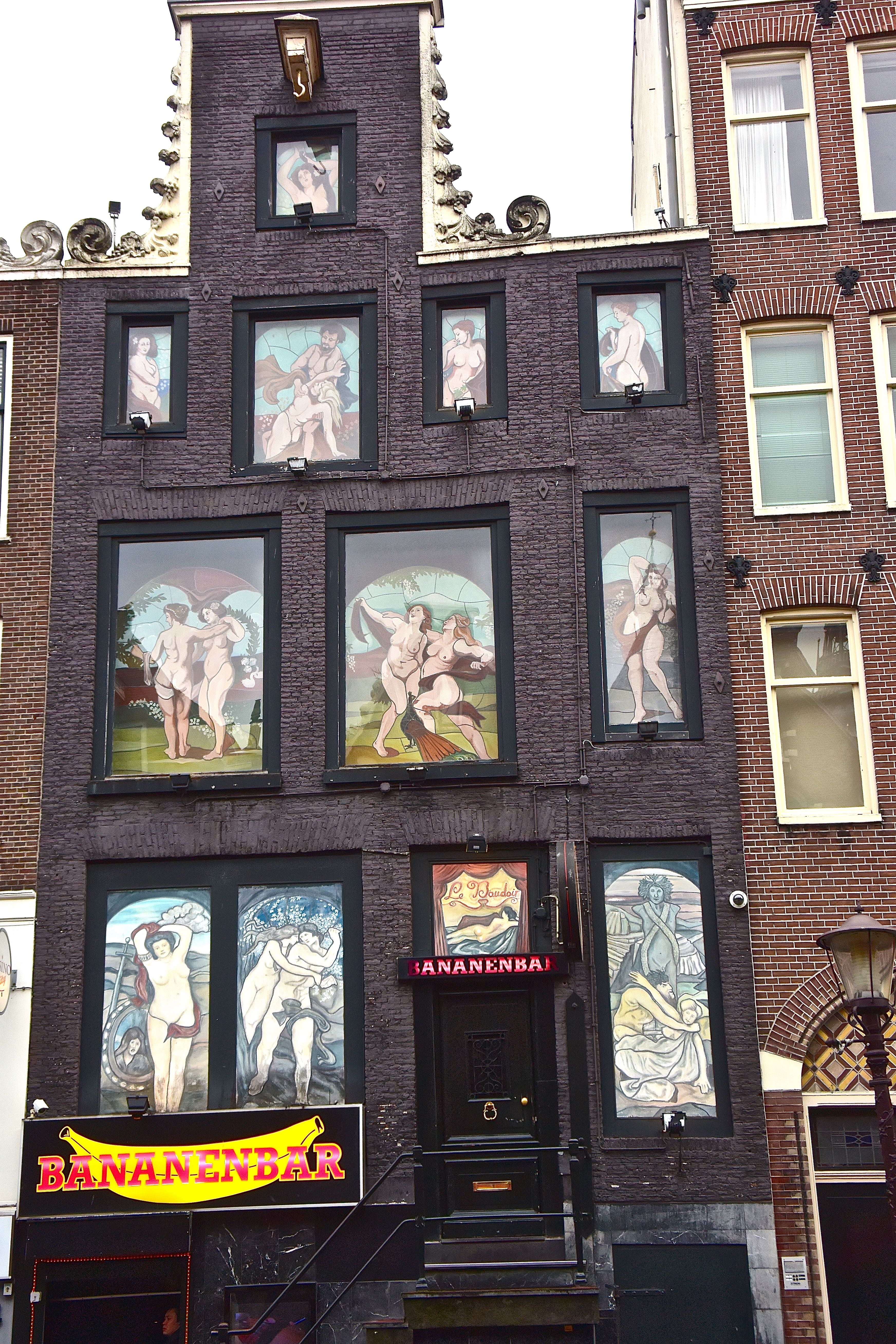 This makes the Dutch perhaps the most open liberal tolerant people in the world. The Danes come second, followed by Swedes, Canadians, etc. The US is unfortunately down the list in terms of incarcerating thousands of “victimless crime” offenders, which my father believed was a gross miscarriage of justice. The Dutch have been pioneers in legalizing assisted suicide, another hot button issue. And Dutch society, until recently, has had a very open immigration policy.

Thus, it is a shame that the un-integrated Moslem population of Europe is sparking a huge backlash against Islamic immigrants in general, when as usual, only a small percentage are actually violent. In Holland, there was a notorious incident in which a Moslem radical publicly murdered a famous filmmaker who had produced a film critical of Islam. When combined with the fatwa against Salman Rushdie, the murder of the French cartoonists, and attacks on Jewish institutions, these incidents are turning large portions of otherwise tolerant populations into anti-Islamic racists (racists because they condemn a whole group for the actions of some individuals.) Large demonstrations have taken recently in Germany protesting against the large number of Islamic immigrants, many of who are refugees from Syria, Iraq, Afghanistan, and other war zones. (6-8% of Germany consists of Turkish immigrants, originally brought in as guest workers. They’ve never been allowed to become German citizens.) 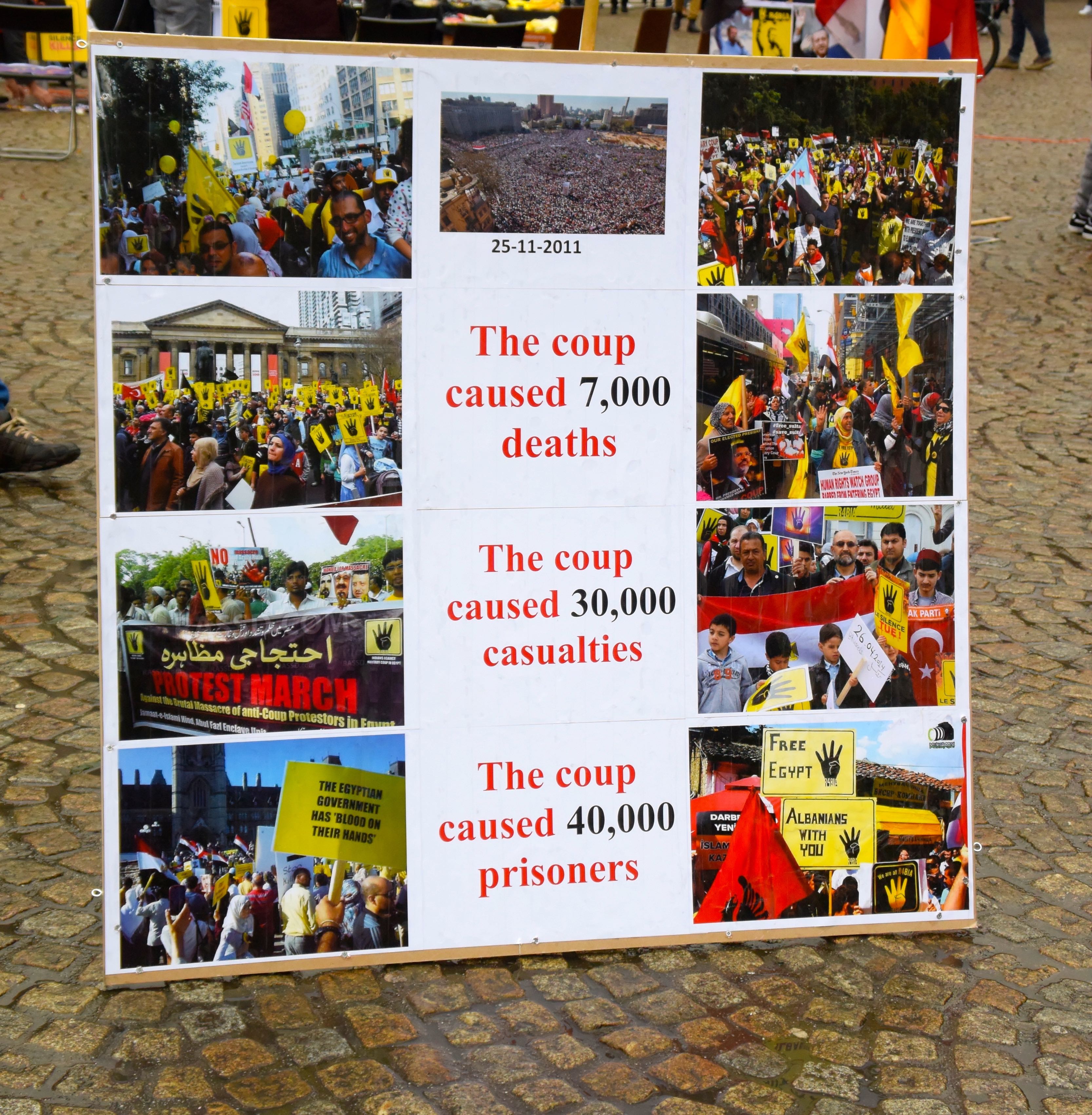 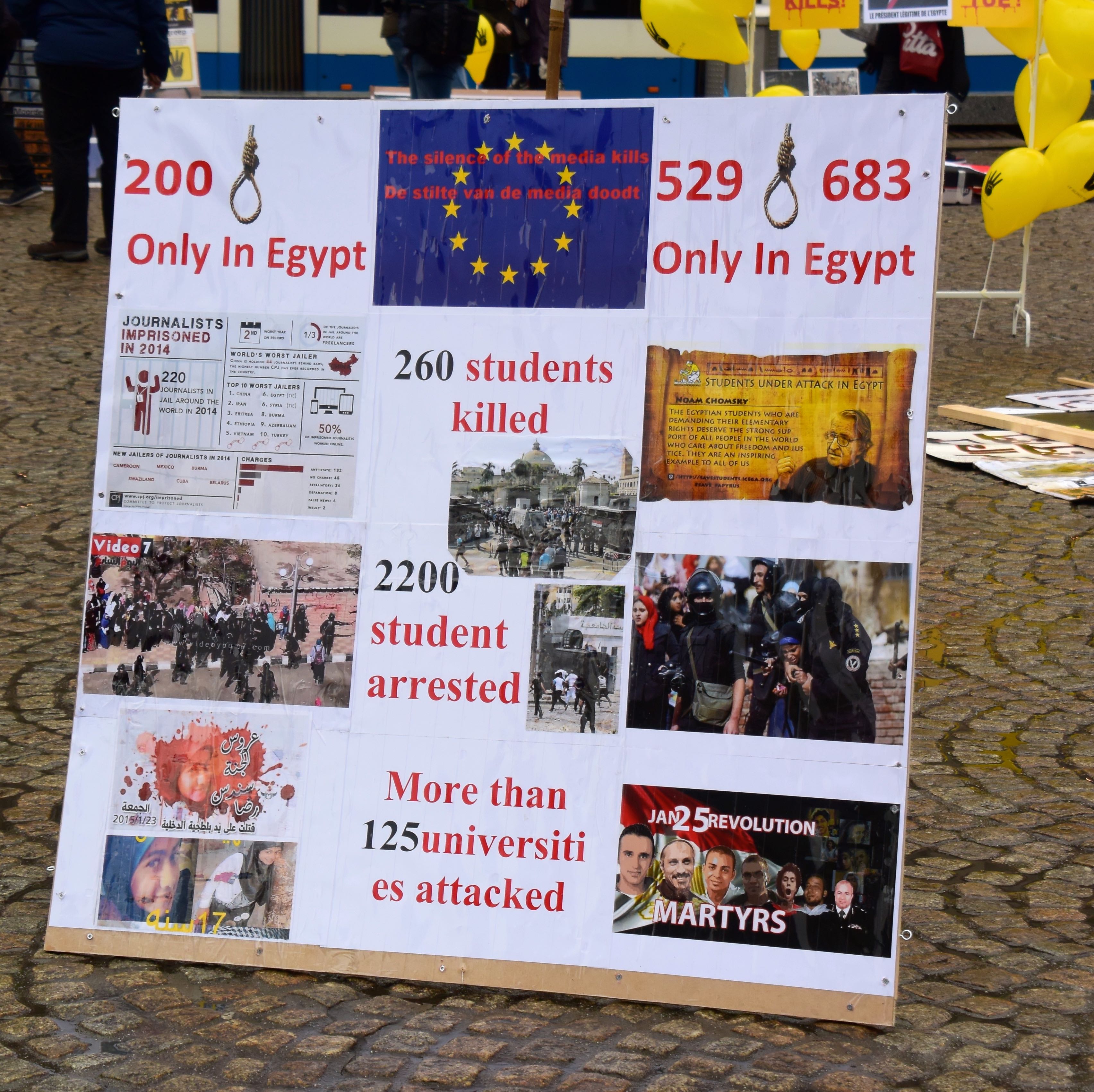 My one day in Amsterdam was compliments of an overbooked KLM flight which gave me a free hotel and day to walk around the city. In the main public square in Amsterdam there was a demonstration by Egyptians protesting the current military government, which has high-jacked the revolution which overthrew the Mubarak dictatorship. The freedom of immigrants to protest is typical of the traditional free expression in Dutch society. It’s really a shame that certain Islamists don’t want to extend that freedom to anyone who disagrees with their repressive Islamic beliefs.

The net effect of the French cartoonists’ massacre, ISIL, and the terrorist cells filled by returnees from the Syria civil war is devastating to Islam in general. It creates a false impression in non-Islamics that the prophet Mohammed was so insecure that he would order the death of anyone who didn’t believe in him. There was one poignant piece of graffiti I saw: No prophet is worth killing for.