Reflections on Returning from Italy

Whenever I return to the states from having been abroad, there is a short period of time during which I can look at American life with fresh eyes, before the habituation of being American reasserts itself and everything seems perfectly “normal”.  This time, we flew from Italy into Atlanta, rented a car, and drove the hundred miles to my old hometown of Columbus, Georgia.

The first “shock” is to observe the thousands of huge vehicles and the relative absence of small cars, especially “Smart-cars,” those weird tiny scrunched-up vehicles that can park anywhere.  While traveling around Florence in Per’s Peugeot, Per decided to follow his GPS instead of the road signs.  We found ourselves driving up an ever-narrowing road, in which we had to fold in both side mirrors to pass through the constricted roadway.  Most American cars would never have fit.

This leads into an historical/geographical observation.  In medieval Europe, residents created walled villages on the mountaintops, often with fortress towers built on the highest point, in order to facilitate defenses by spears and arrows, and later guns, against any potential intruders.  Thus, buildings tend to be clustered close together in villages, surrounded by their fields and vineyards.  On the contrary, since rural Americans haven’t had to defend themselves domestically following the elimination of the original native Americans, houses tend to be built separated from each other, as much as the rural land allows.

Arriving in Columbus, I had been in prior contact with my cousin, to invite as many of my family members to a luncheon that I would host at my favorite barbeque restaurant.  Twenty-five people showed up, including my four surviving aunts, all over age 85.  The total cost was around $250, which is less than half what a comparable meal would have cost in Italy.  There was no wine served, as would have been the case in Italy, raising the Italian bill even higher.  However, in many restaurants in Italy, the wine cost the same as a cup of cappuccino, so one might as well drink the wine, which was uniformly good.  Also, in Italy, one would take twice as much time to consume a leisurely multi-course lunch with wine, compared with the relatively quick turnover in American restaurants. 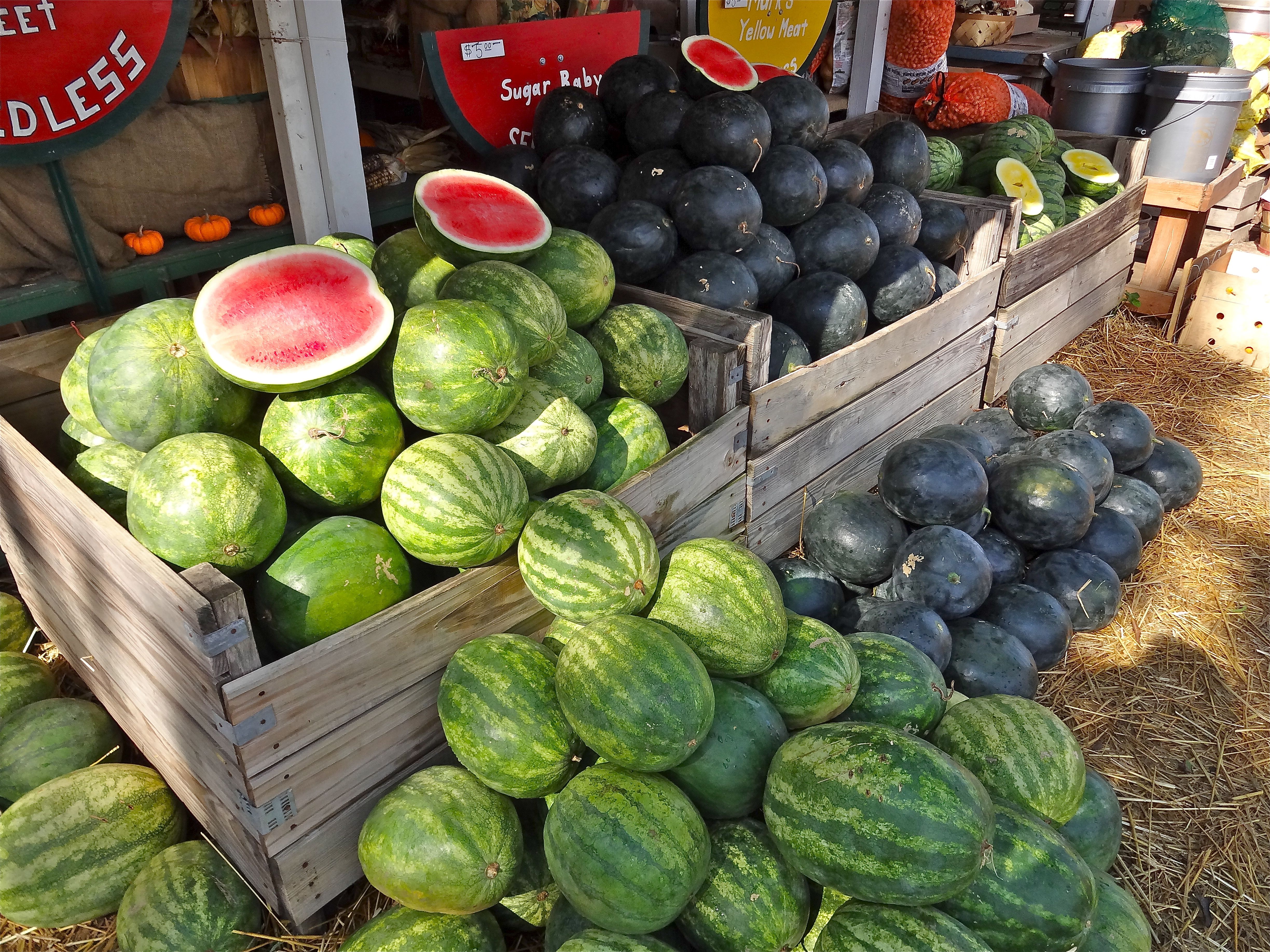 At the barbeque restaurant, the wait-staff consisted of young women in their early twenties.  They could be assumed to be working at such a job only temporarily, until a better job opportunity might present itself.  In Italy and indeed in most of Europe. being a waiter/waitress is a proper career requiring advanced education and practical training.  For example, I questioned our morning waiter at the Verona hotel.  He related that he had studied for two years at a school for waiters.   He learned to

prepare certain dishes at the table-side.  He learned about all types of wines and recommending the best wine for specific dishes.  He learned the ingredients and preparation options of many standard dishes served all over Italy.  And finally, he spoke fluent English, German, French, and Spanish (besides his native Italian) in order to serve international tourists.  I was completely impressed when he greeted Susan and me by name at our second morning’s breakfast.  Perhaps he was just a talented individual, gifted at remembering names, but I interpreted this as a sign of his top professionalism, at a level practically non-existent in the states.

Traveling for several days through Georgia and North Carolina, shooting nature video for the C.A.R.E. Channel, I never saw a windmill.  I saw a few solar panels.  But in general, there is practically no alternative energy generation.  Italy was also, compared with Germany, relatively undeveloped in this respect.  Per had had some meetings with Italian town leaders under Mafia influence, who had expressed interest in alternative energy as a thinly-disguised effort to launder their money through this legal subterfuge.  So Per decided against doing business outside of Germany, whose alternative-energy industries already produce a quarter of Germany’s power.  I discussed in my previous blog Germany’s cultural/legal context that encourages industrial development of alternative energy much better than the American government does.

Per described England as being the most opportune country in Europe, due to its climate, for harnessing wind energy.  Despite the British government’s efforts to favor development through local entrepreneurs, the British industries were not developed sufficiently to compete in price with the German and Danish windmill manufacturers.  This is the exact same situation that applies currently to American industries.  We have not developed the industrial infrastructure (the solar-cell, pipe, motor, screw, propeller factories, etc., that manufacture the various components needed for wind and solar development on a larger scale).  Our would-be American manufacturers can’t beat the Chinese producers on price.  And so, in the future, just as all our televisions, cameras, computers, etc. are manufactured in the Orient, we’ll be forced to buy our solar panels and windmills from them as well, because our government policies favor petroleum extraction and production over developing renewable energy sources.

The European Union just won the Nobel Peace Prize.  The primary goal in establishing this union was to create a permanent peace in a region that has regularly been at war with itself for centuries.  This goal of peace is the primary qualification for being chosen by the Nobel committee to receive this prize.  A shared currency was supposed to be the means of creating the economic context of trade and inter-dependence that would insure peace.  Unfortunately, the economic disparities among the various nations are threatening the very existence of the EU. 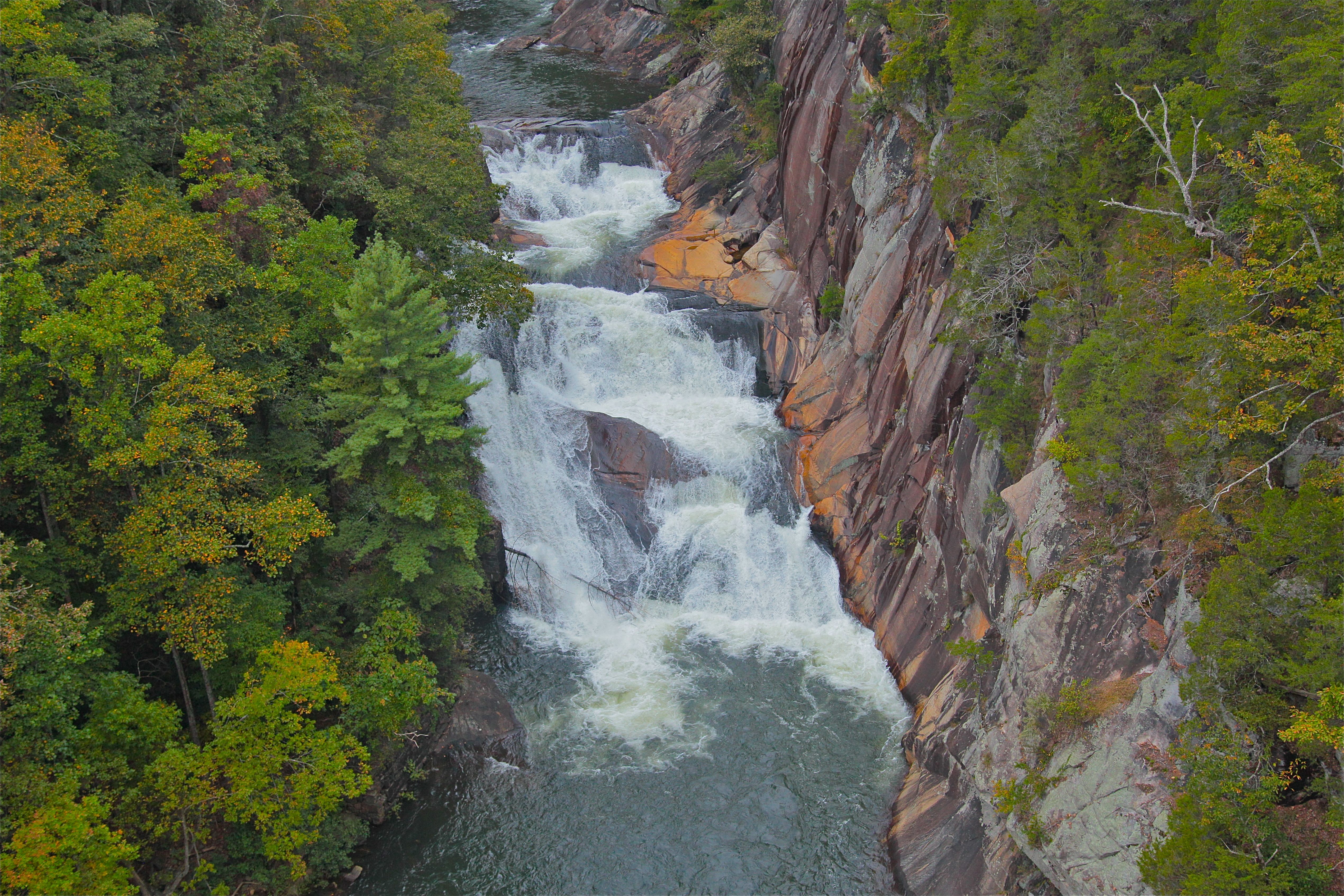 Greece, Spain, and Italy are the nations with the highest unemployment among the EU nations.  In some locales, the unemployment rate approaches Great Depression levels of 25%.  (This high unemployment rate has existed for many years in many Muslim/Arab countries, creating the impetus for the “Arab Spring”, i.e. the popular uprisings against their entrenched autocratic governments.) In Italy, it is common for young people to be forced to live with their parents through their twenties and into their thirties, due to their lack of employment and the high cost of real estate.  It will be interesting to see if the Euro survives as the common currency of the nineteen EU countries.  It’s a great time to be an American tourist in these countries.  Perhaps it always was.

http://www.mazerandsmith.com
Italy 2012: Images of Tuscany
Caritas=Caring Science, and Autumn Images of the South