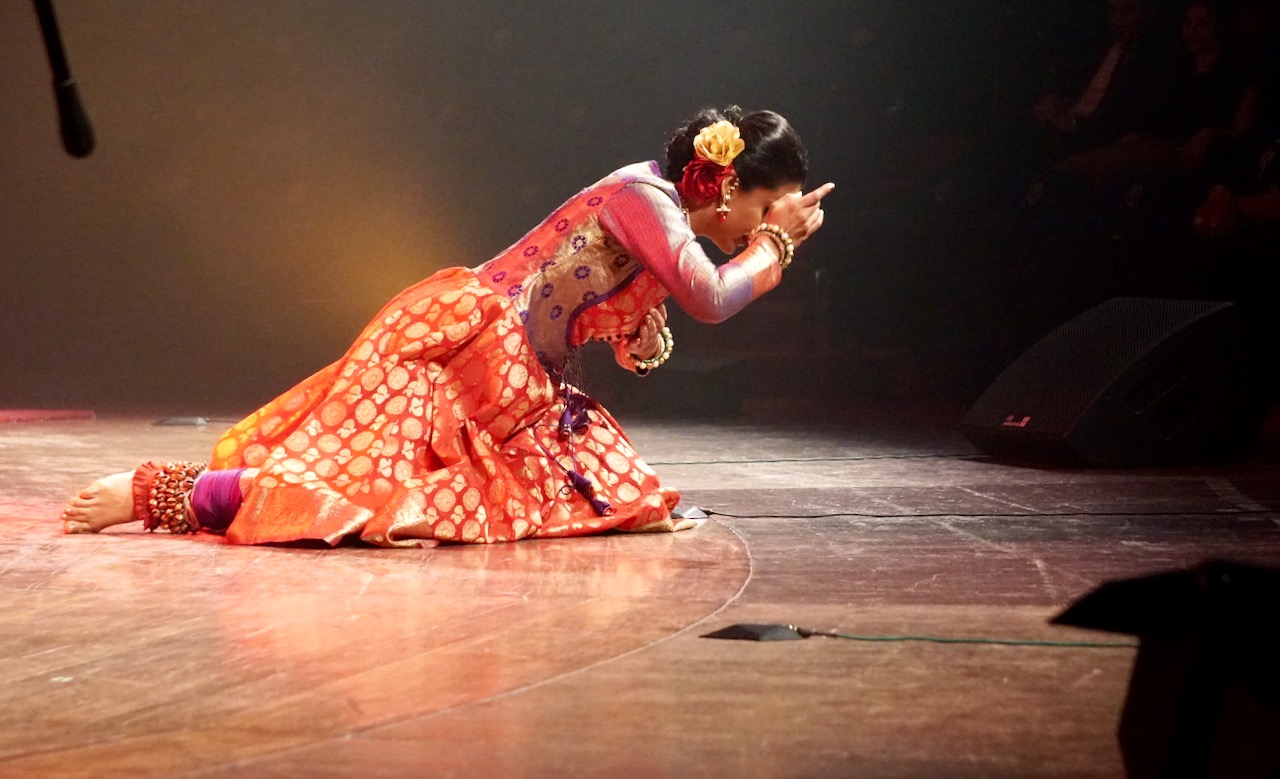 Having visited India at least fifteen times over many decades, I’ve made friends among the musical community that has enabled me to book events in advance of my visits, filling the two short weeks with musical opportunities.  Another enabling factor is my decades-long study of Indian (Hindustani) classical music, starting in 1975 at Ali Akbar College in Marin County, California.  My knowledge of Indian music has enabled me to collaborate with Indian musicians in both classical and jazz-fusion-world-music concerts.

I call my usually annual visits to India “my musical vacations.”  For a couple of weeks, I play music every day, performing in as many concerts and club gigs as possible.  It’s very gratifying musically, because: the quality of Mumbai’s jazz musicians is excellent, and my “musical chops” reach their high point for the year by virtue of playing several hours every day.  In addition, performing in India as a visiting Westerner evokes wonderful hospitality from among my Indian friends and acquaintances.  Every meal is a unique culinary experience.  Every cab or rickshaw ride is a potential adventure.

I still benefit from the dozen or so tours of India with the Swedish-Indian-Fusion band Mynta (“mint” in Swedish).  I met the leader of Mynta, Christian Paulin, in 1984 when Mynta was a “regular” jazz-fusion band.  In the ensuing years, Mynta evolved into an outstanding world music band, comprised of Swedish and Indian musicians, as well as a few foreigners, such as myself and Cuban violinist Santiago Jimenez.  I joined Mynta as a regular member in 2005 and toured Scandinavia and India every year for a decade.  Mynta had two “superstar” Indian musicians as members which contributed to Mynta’s unique sound.  Mynta’s music consisted of Indian-influenced original compositions of its members, including some of my compositions.

2020’s India visit by Susan and myself was outstanding musically.  Our prime concerts were arranged by Indian Kathak dancer, Aditi Bhagwat.  I had met Aditi five years ago, and she has visited and performed with Susan and me in Reno.  For this year’s India visit, Aditi teamed up with a fantastic Flamenco dancer, Bettina Castano, presenting a world-class dance experience of which I feel privileged to be a part.  We were able to rent a harp for Susan to play, which was a big part of making the music special.  We played a concert at the National Center For the Performing Arts (India’s Lincoln Center!) and a “blackbox theater” with fantastic acoustics.  Both concerts were rewarded by standing ovations from the capacity crowds.

My other prime musical contact in Mumbai is American Dee Wood, a bass player originally from San Francisco, who has lived in Mumbai for decades.  Dee and his friend Rajesh have created the “Bombay Jazz Club,” an organization that organizes concerts for Indian and visiting foreign musicians, such as myself.  There was a new jazz club this season in Mumbai called the Bluebop.  I played twice at the Bluebop with Dee and other musicians with whom I’m played in previous years.  Also, Dee manages a small performance space called Bandra Base.  Dee likes for the space to be used for concerts as often as possible.  So we even performed a spirited concert there with Aditi and Bettina, for an audience of perhaps twenty-five people.

The Spanish Embassy of Mumbai provided financial support for Bettina’s performances with Aditi, which included a concert at a college festival in the city of Bangalore.  We flew down as a group on the evening prior to the concert, with the concert on the afternoon of the next day after which we flew the ninety minute flight back to Mumbai.  (I had performed in Bangalore five times during my previous tours with Mynta.)  This was a stressful end to our two week visit, since we arrived back at our hotel in Mumbai after midnight but had to prepare for our flight to Dubai the following afternoon.

During my decade of Mynta tours, I even earned some money.  My joke was:  “You know about all those call-centers US companies set up in India?  I’m going to bring some of that money back!”  But beyond the modest earnings from the concerts and club shows, the biggest thrills are being received as a visiting American “star” and having the opportunity to play great music with great musicians over multiple concerts within the two week visit.  Susan was only able to perform on two of the concerts.  We hope to be able to ship one of her fantastic electro-acoustic harps for her to have available whenever we visit India.  This year, as well as two years ago, Susan was forced to play a rented Russian-made harp, far inferior to her American-made harp.

Susan and I are determined never to retire from playing music.  We are musical soul-mates and love performing together.  Maybe it keeps us young!  So our goal is to take Indian musical vacations every year for as long as we’re able and want to endure the long plane flights from Reno.  Mumbai is the “New York” of India, in terms of its vibrant music scene, encompassing classical, jazz, and Bollywood music.  Mumbai’s Bollywood is the largest film industry in terms of productions in the world, of which a large number of Bollywood films are musicals, filled with pop music and dance performances.  I feel very blessed to have been able to be a part of this Indian music scene for so many years, and look forward to more such adventures, musical vacations, in the future.

Leave a Reply to Doug Saum