Norway has more nude statues that any place I’ve ever visited.  This is, in large part, due to the life work of Norwegian sculptor Gustav Vigeland.  For the last twenty years of his life (he died in 1943), Vigeland worked in an Oslo park, creating 212 sculptures (of his life’s output of over 800 sculptures) which were bequeathed to the city of Oslo after his death. The Vigeland museum and park firmly establish Vigeland’s reputation as one of the greatest sculptors in world history.

Vigeland’s nude sculptures portray people of all ages, mostly expressing positive emotions and often in pairs (or more) of figures.  The expressiveness of his sculptures is impressive.  However, it’s worth noting that Vigeland has been criticized for portraying idealized human figures similar to the state-sanctioned public art of the Nazis and the Russians. 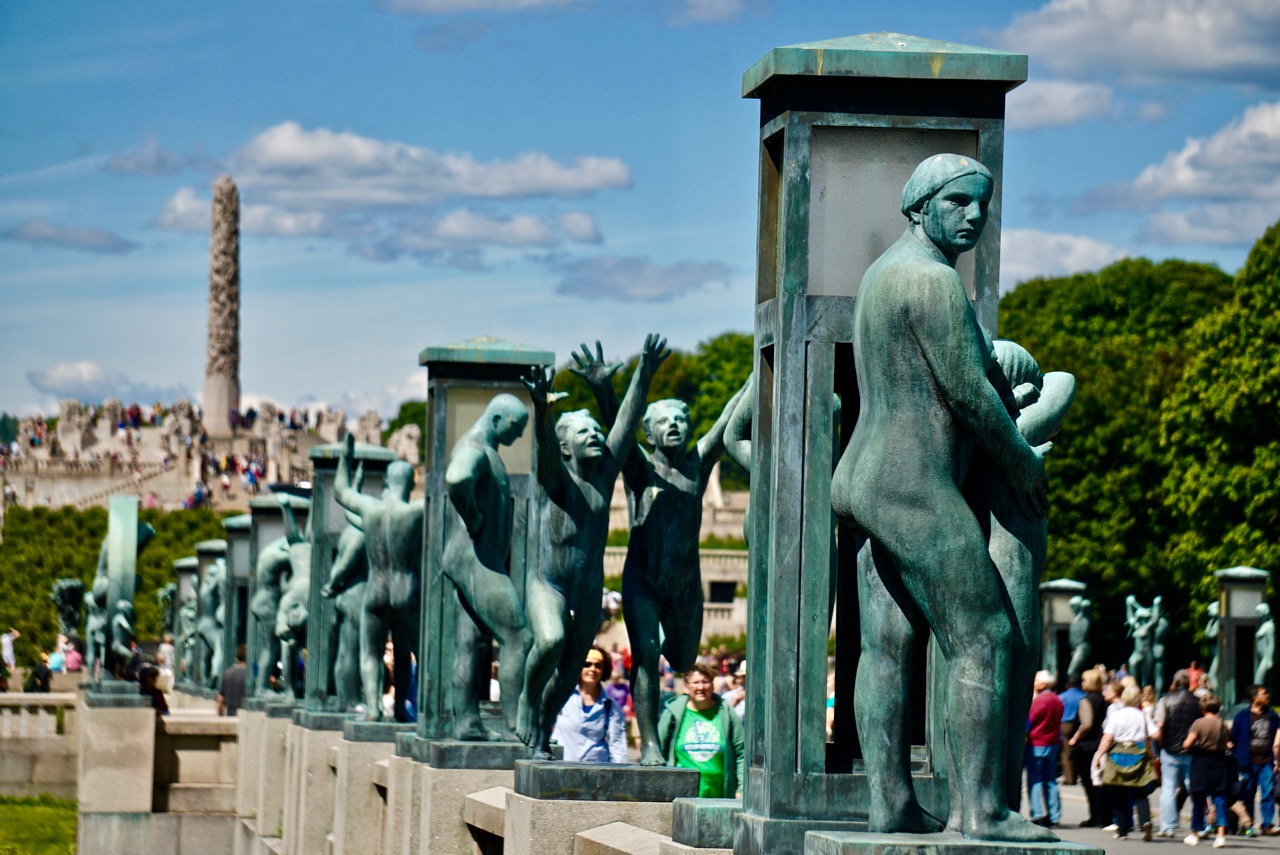 When one enters the park filled with Vigeland’s nude sculptures, there is a mild shock at the sheer number of nude figures.  I know of no other comparable display.  But after regarding dozens of the sculptures, the shock at the nudity fades away, to be replaced by the recognition of our basic commonality, our common identity as members of the human race.  All other differences fade away.

I called Vigeland ISIS’s worst nightmare, because ISIS represents the type of religious fundamentalism that is threatened by empowered women, especially nude empowered women immortalized in brass and marble.  Other types of religious fundamentalists share this antipathy toward free sexuality as expressed in Vigeland’s nude sculptures.  Indeed, to my knowledge, I can’t think of a single one of the world’s major religions that is free of sexual repression, restriction, and persecution of so-called “deviant sex.” 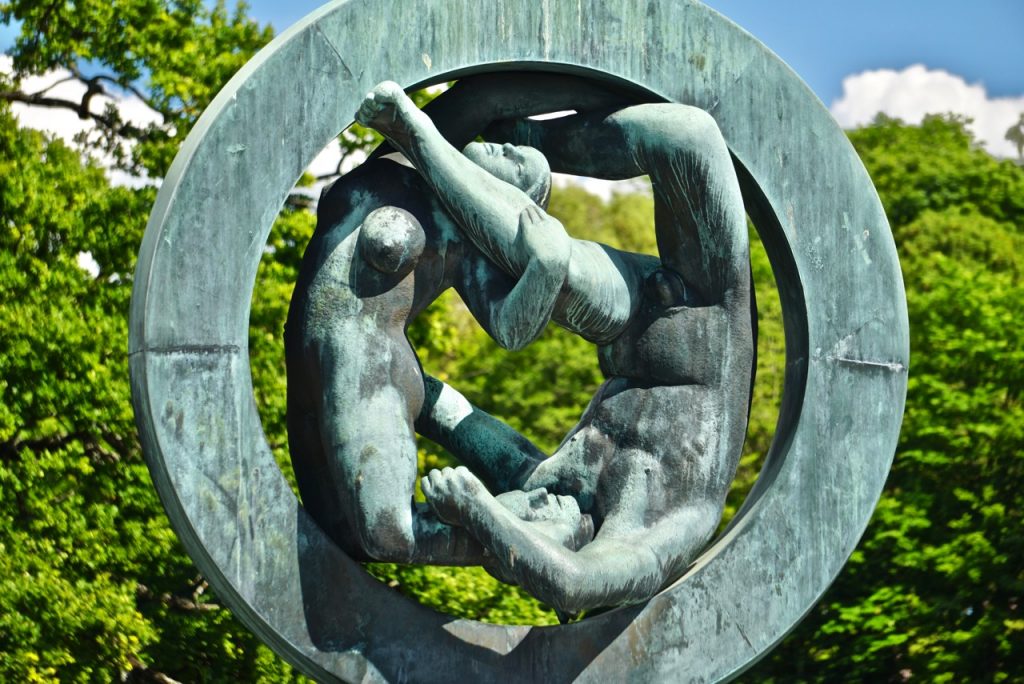 All societies are modest to some degree.  In no society, outside of primitive tropical indigenous tribes, does everyone walk around nude.  But in certain public baths (usually segregated by sex), people bath in the nude (perhaps with a towel used to conceal).  After spending a while in such a bath, the novelty of the nudity wears off.  Eventually, one just ignores the nudity when it is shared by a group of people.  That’s how it felt to visit the Vigeland sculpture park.  The nude statues ceased being shocking.  They were simply artistic expressions of the variety of human forms.  I recommend that everyone visit this park.  It’s a liberating consciousness-expanding experience. 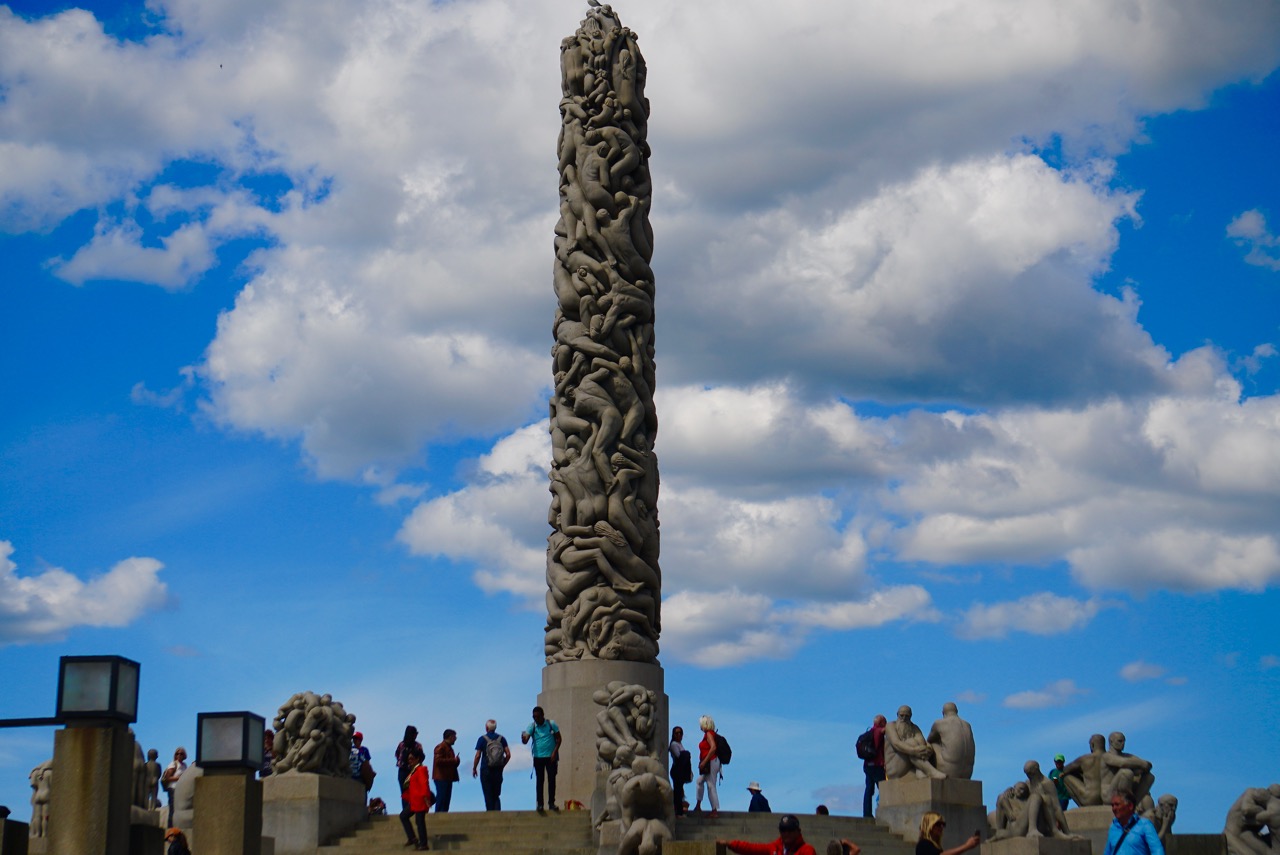 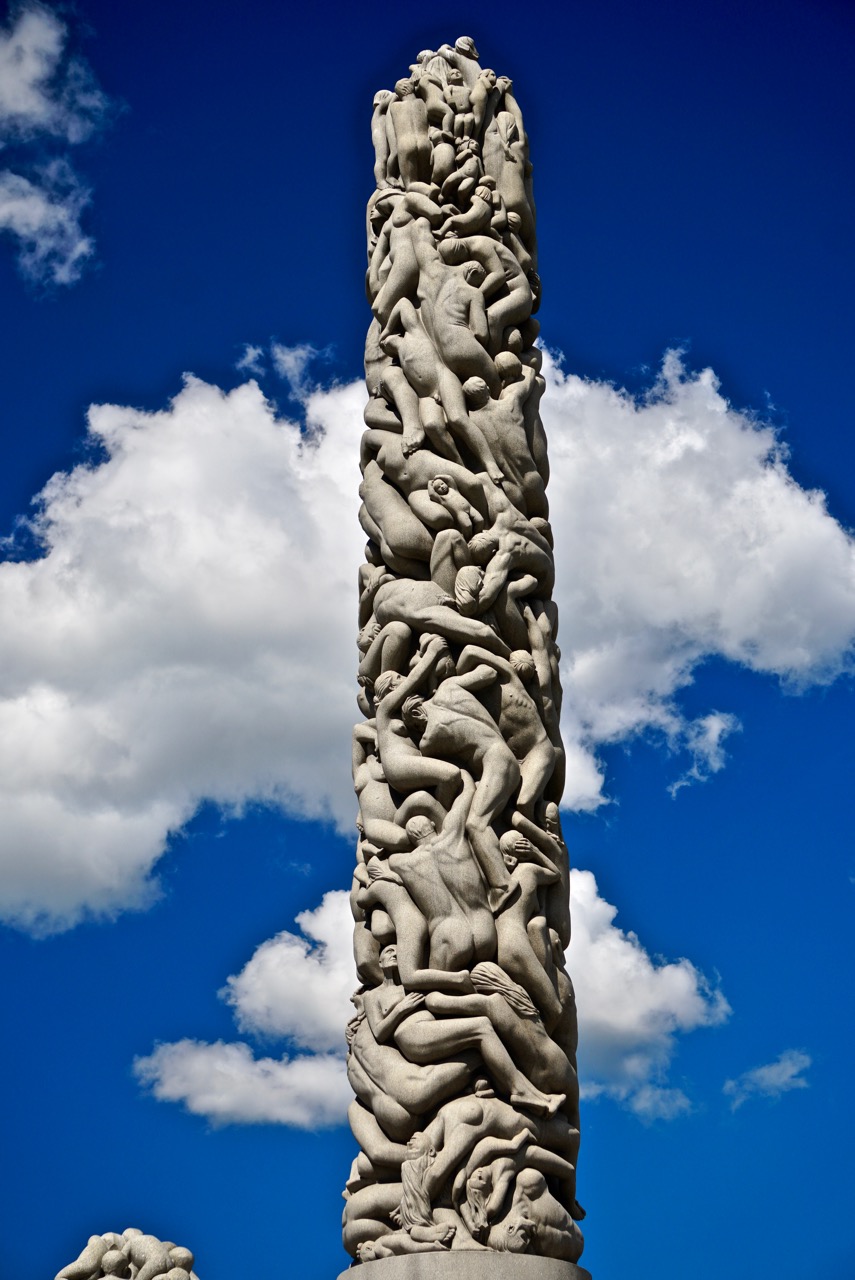 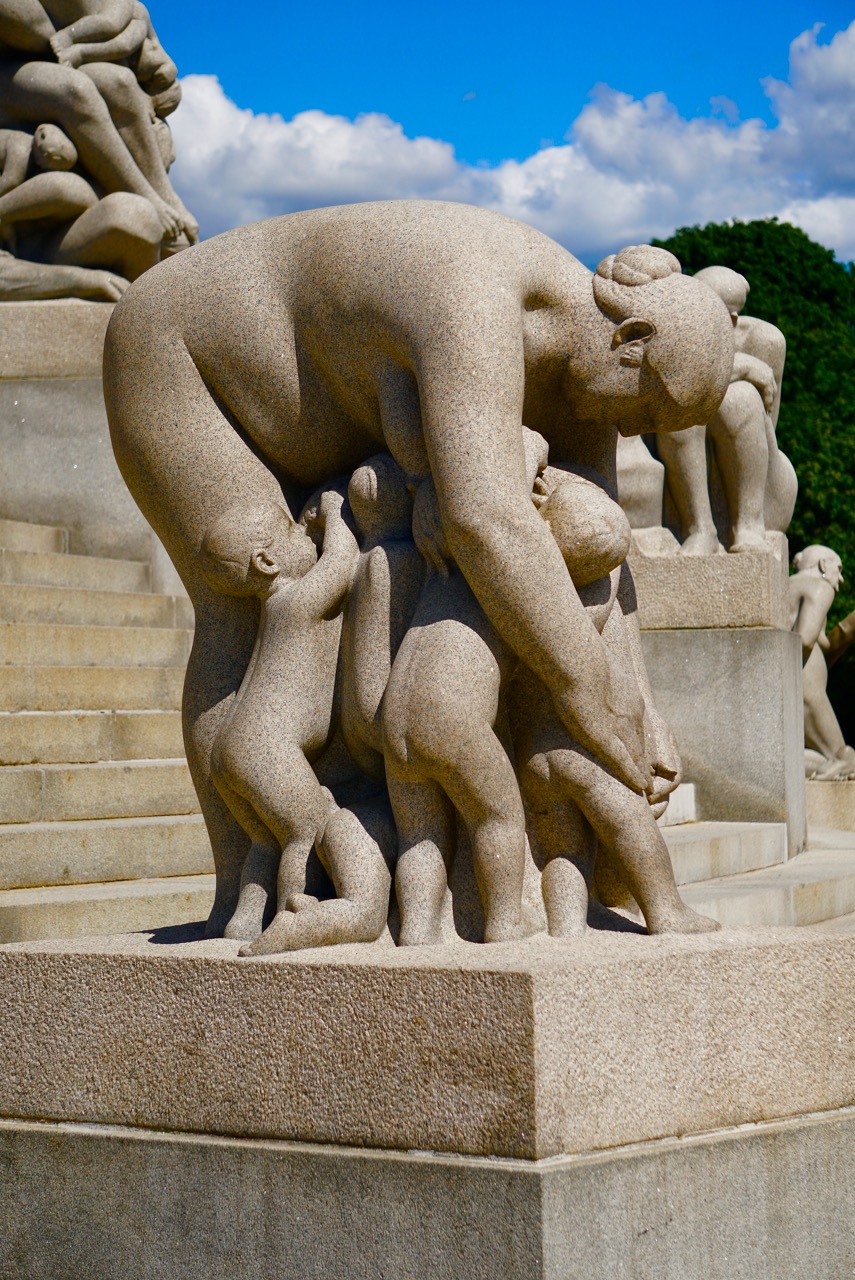 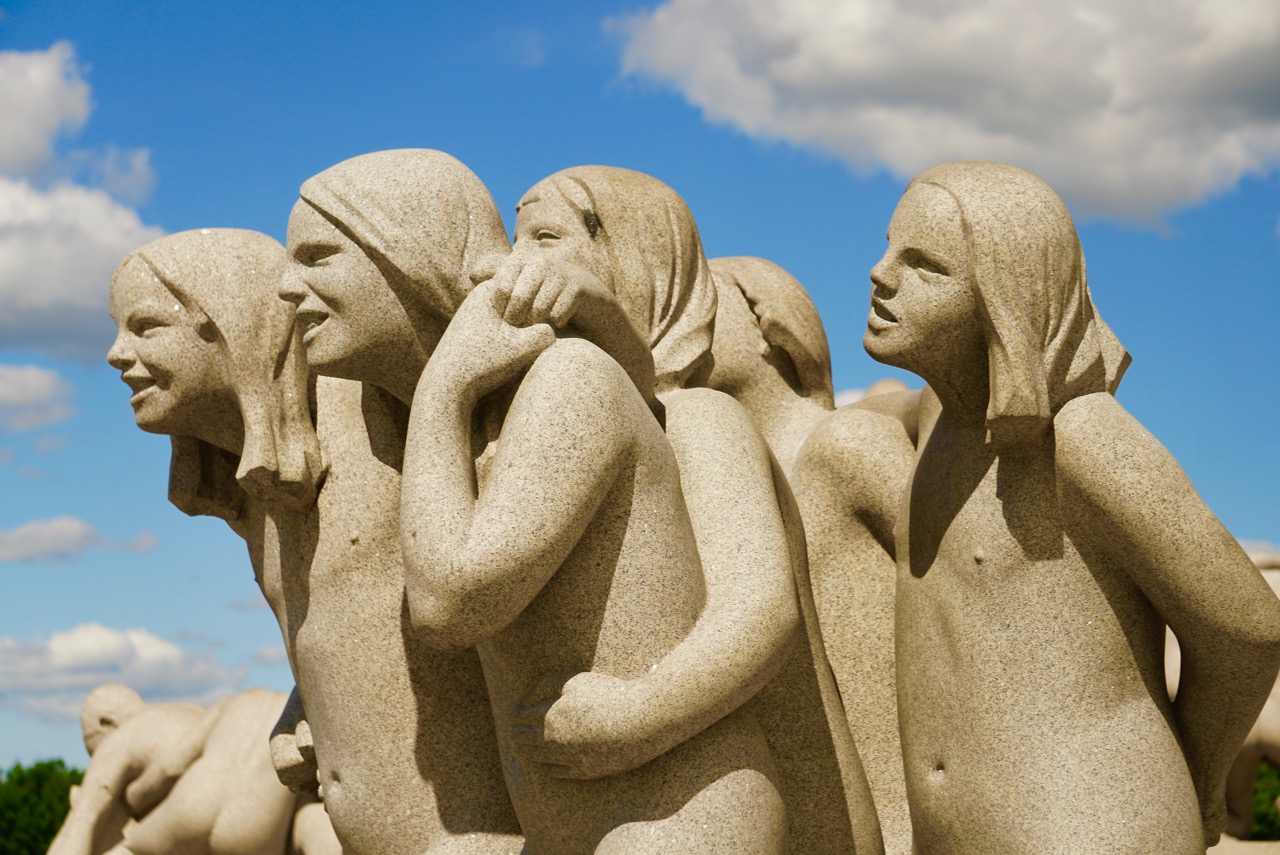 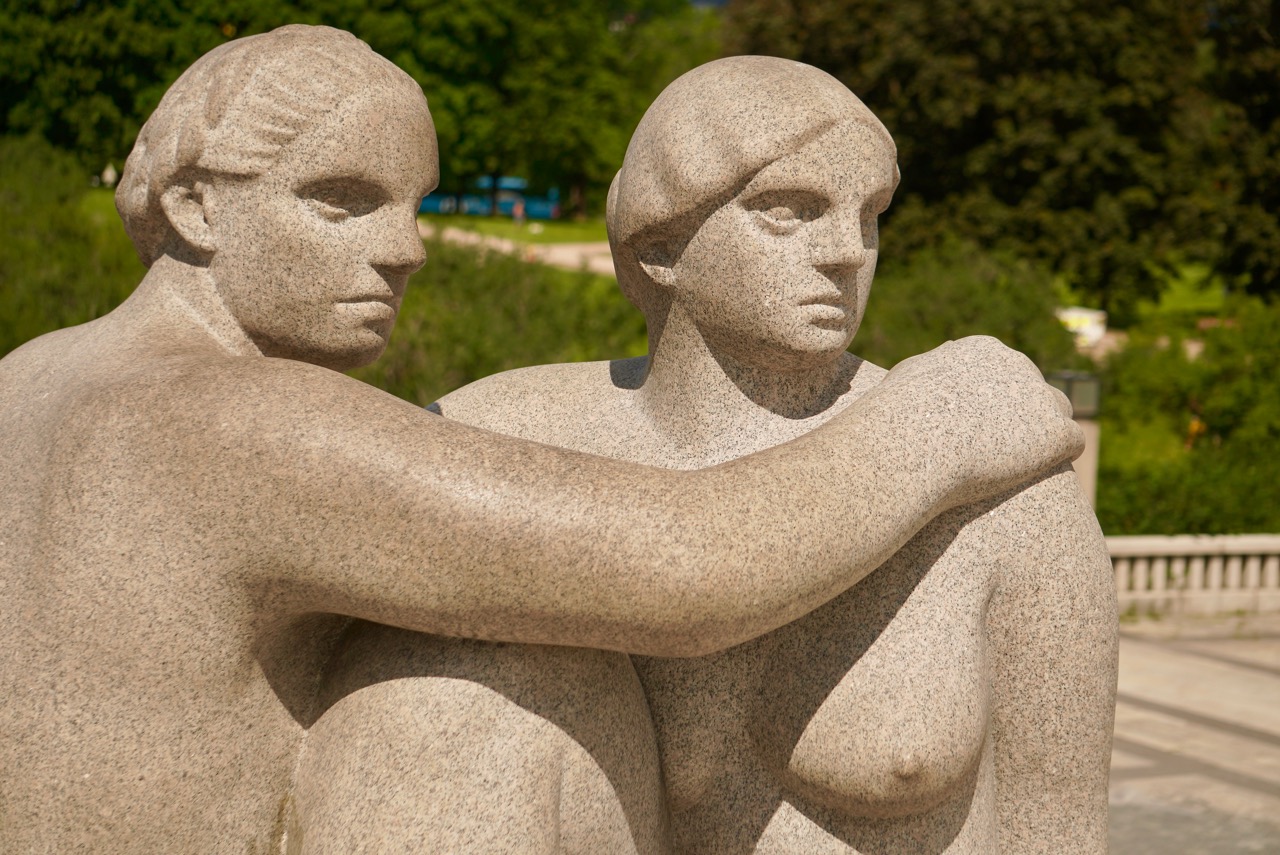 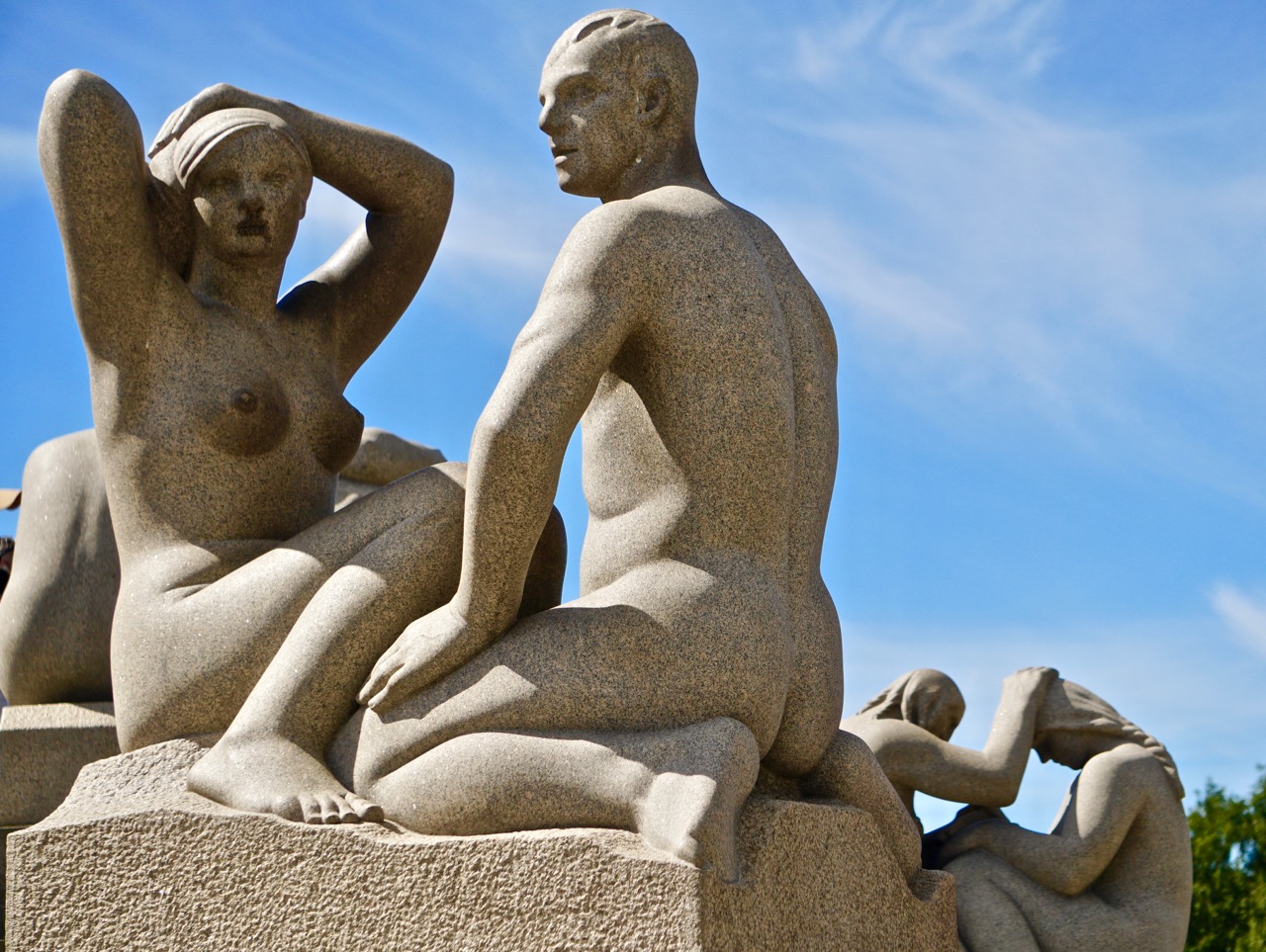 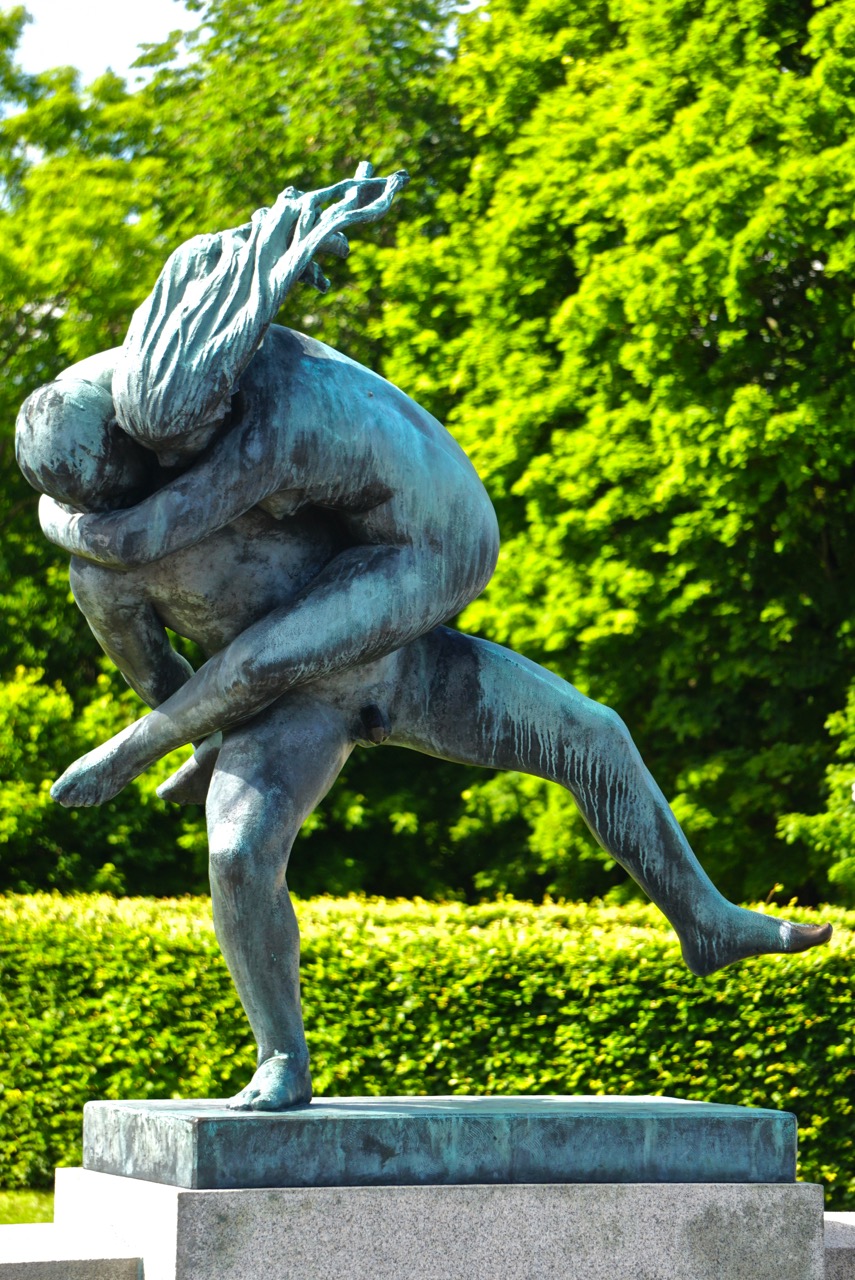 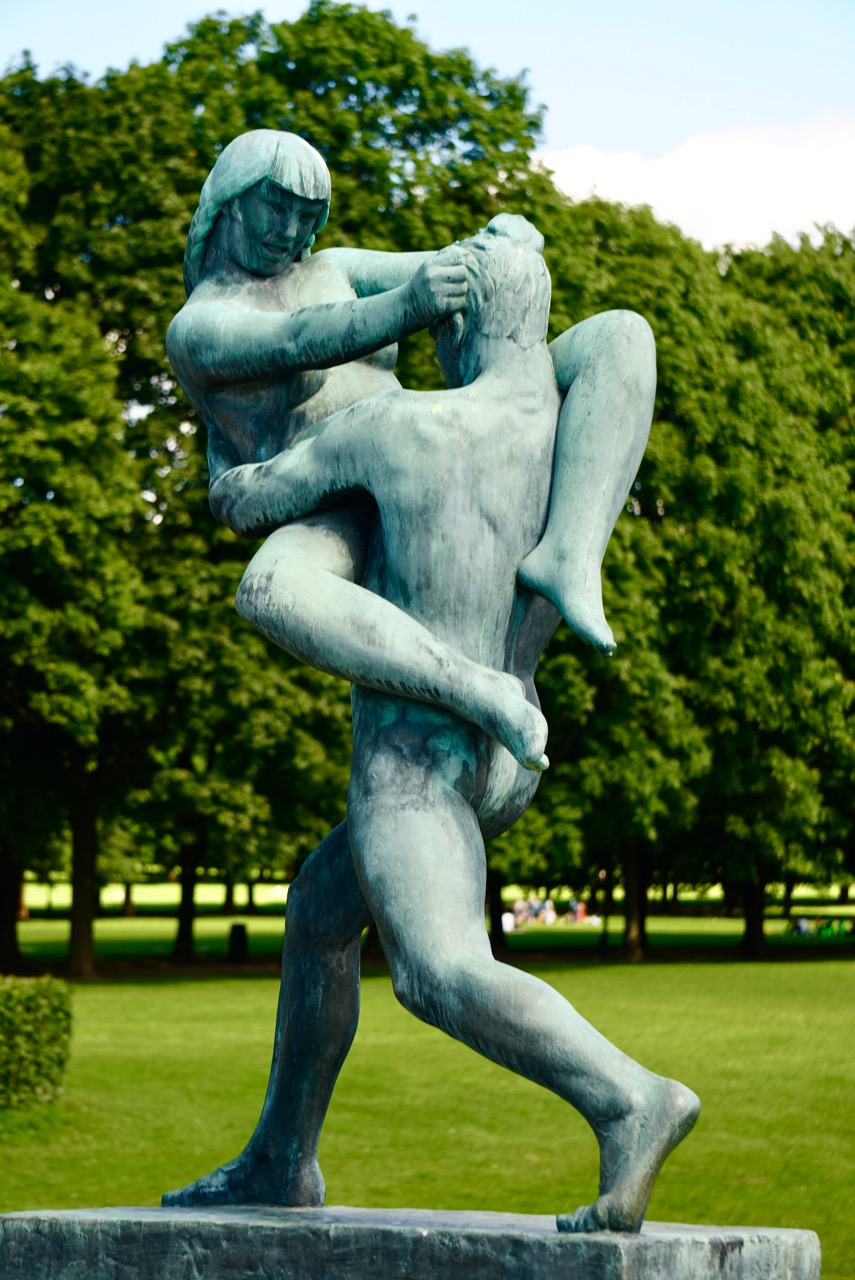 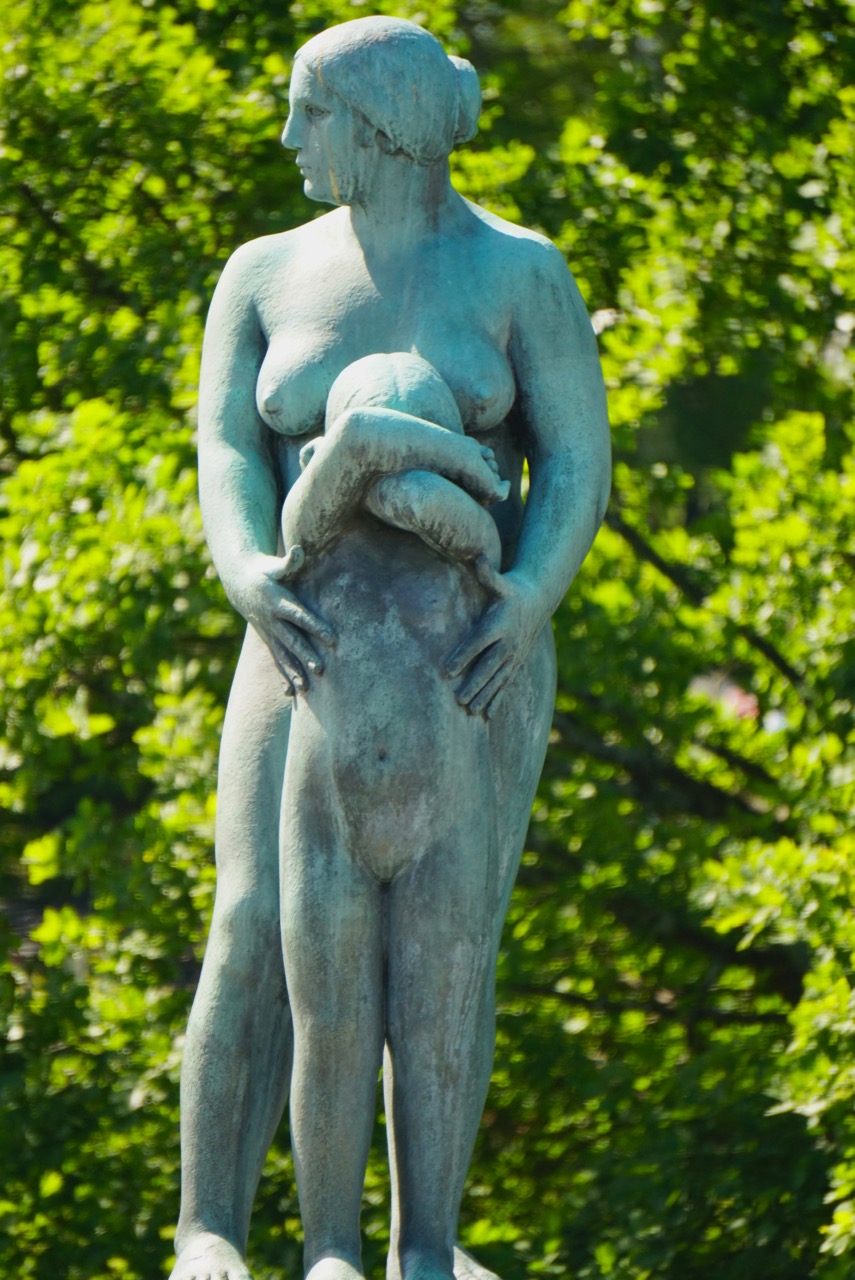 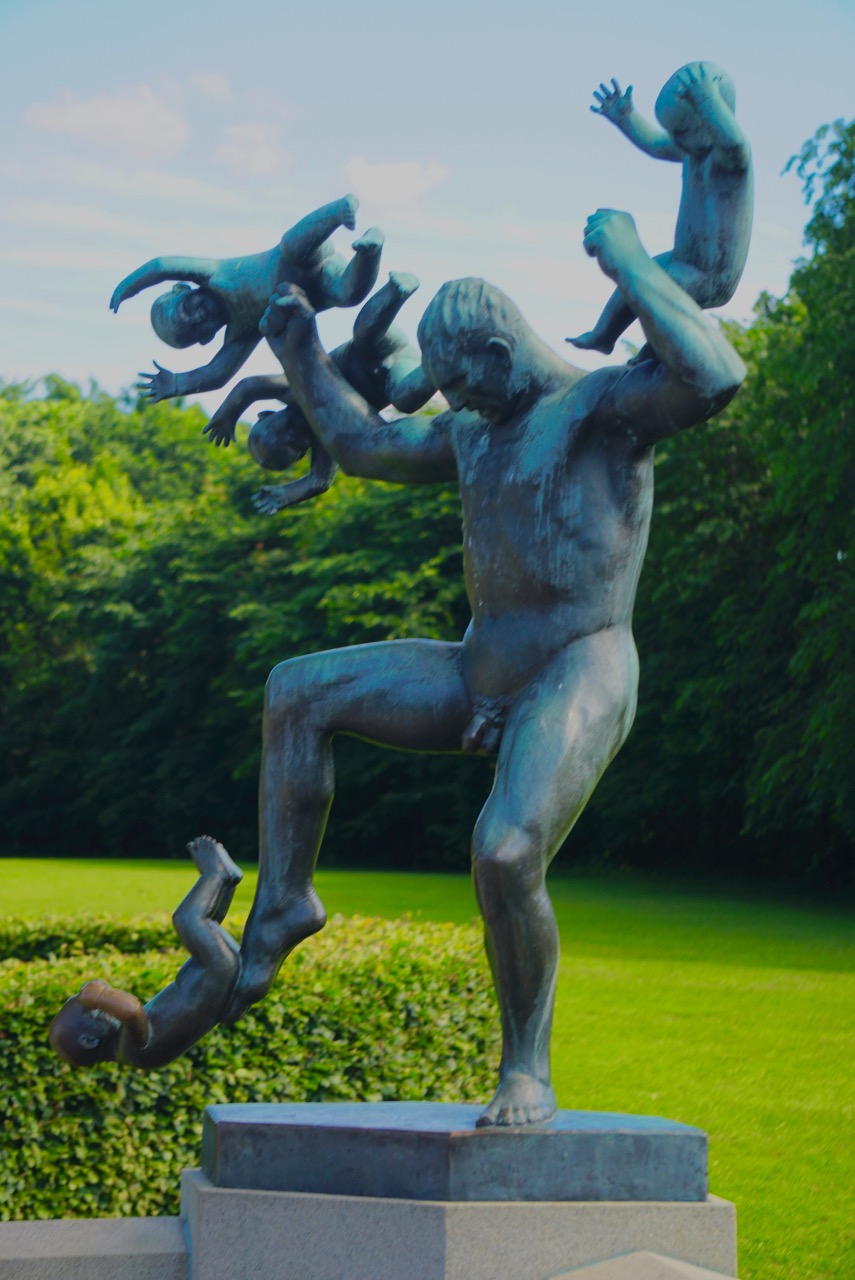 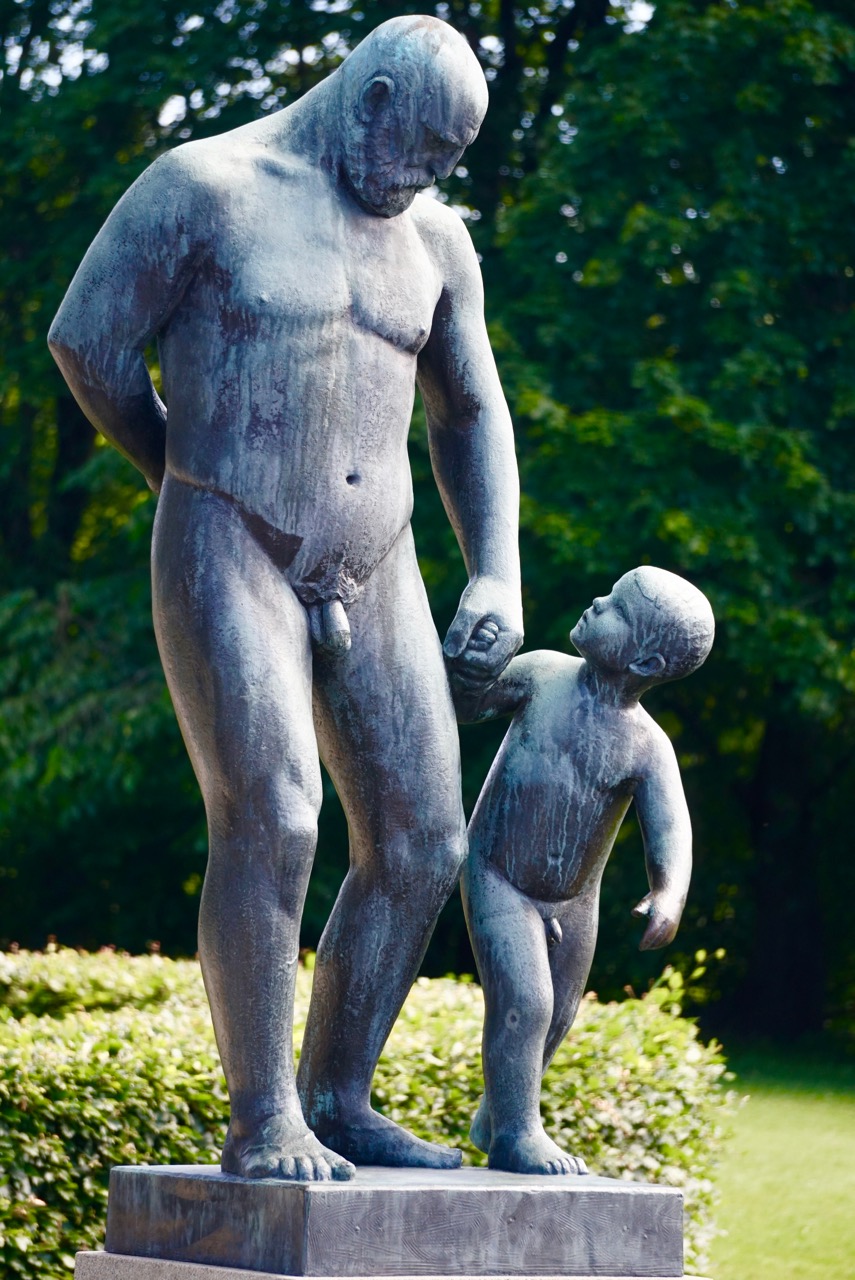 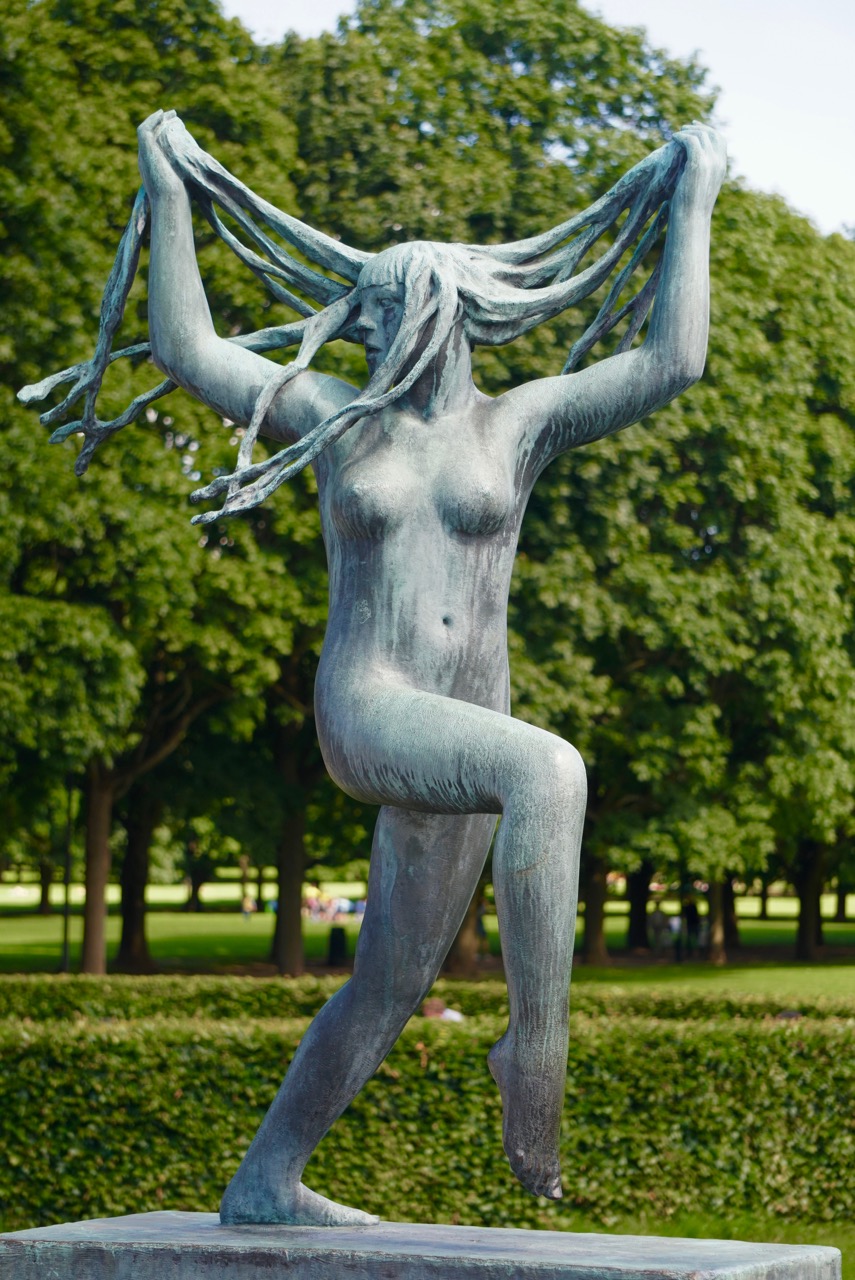 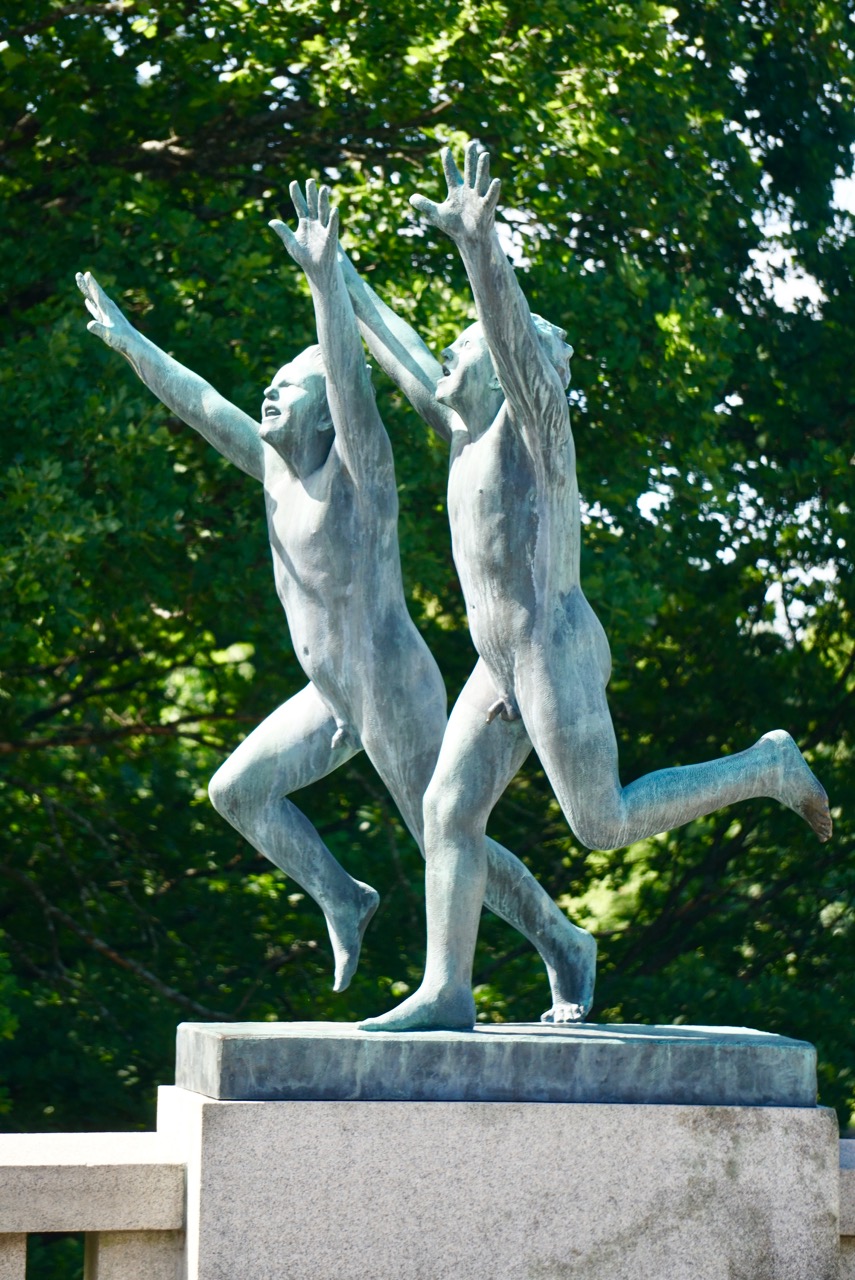 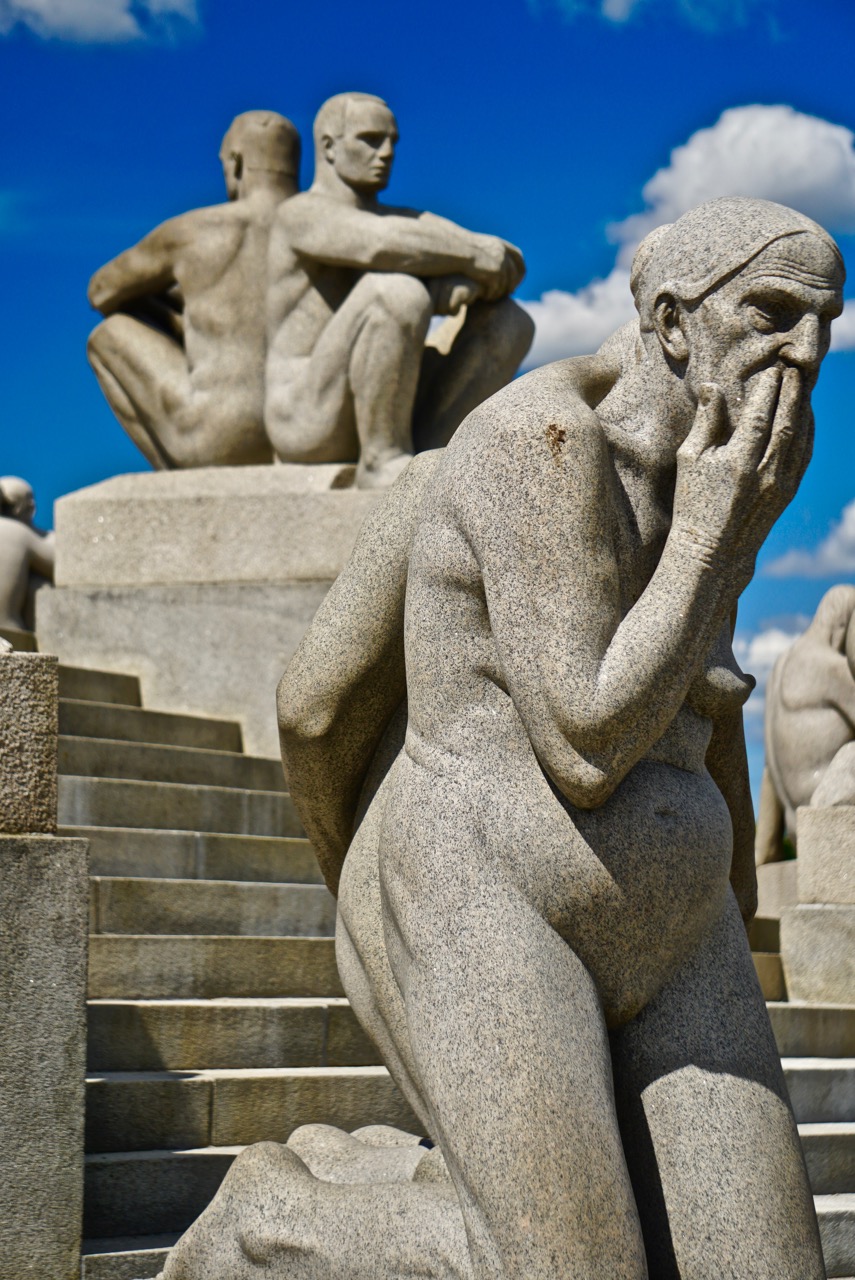 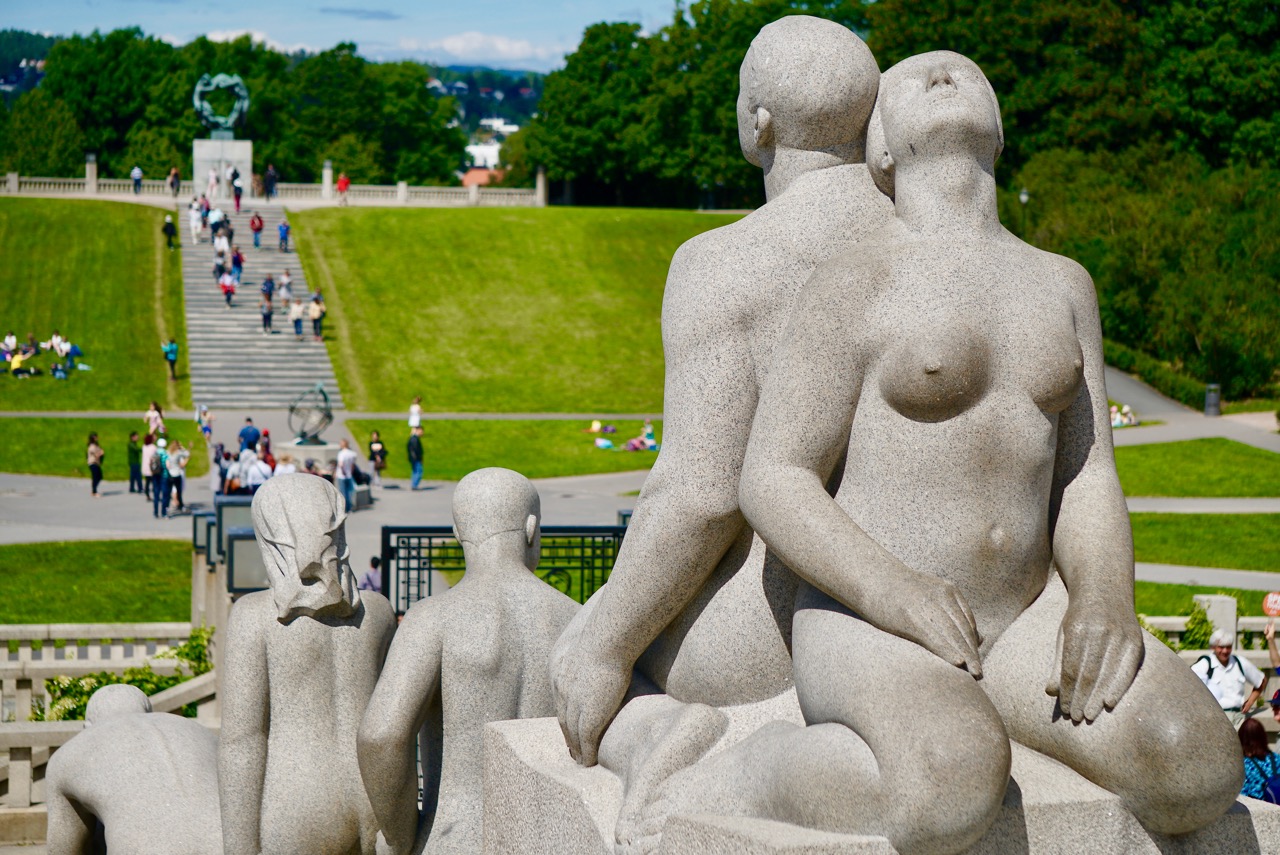 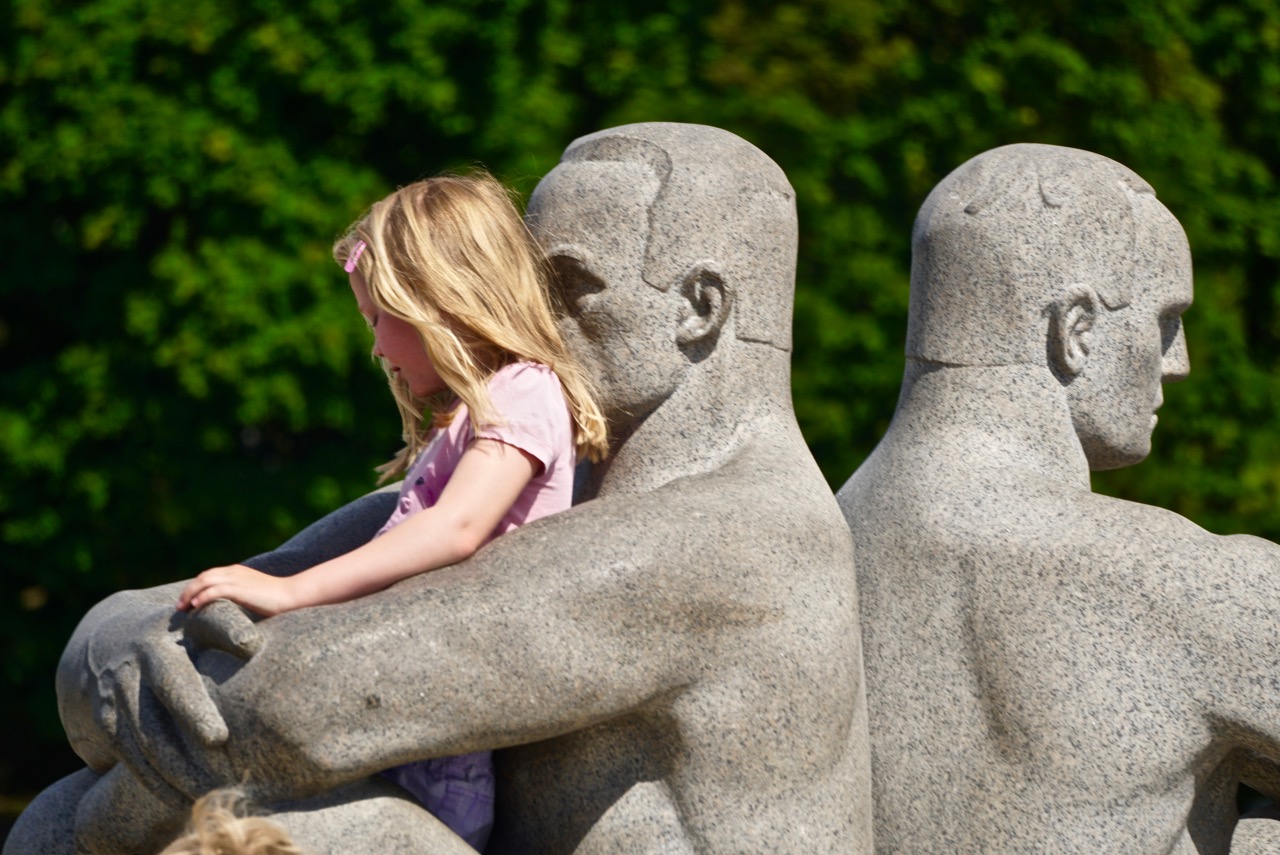 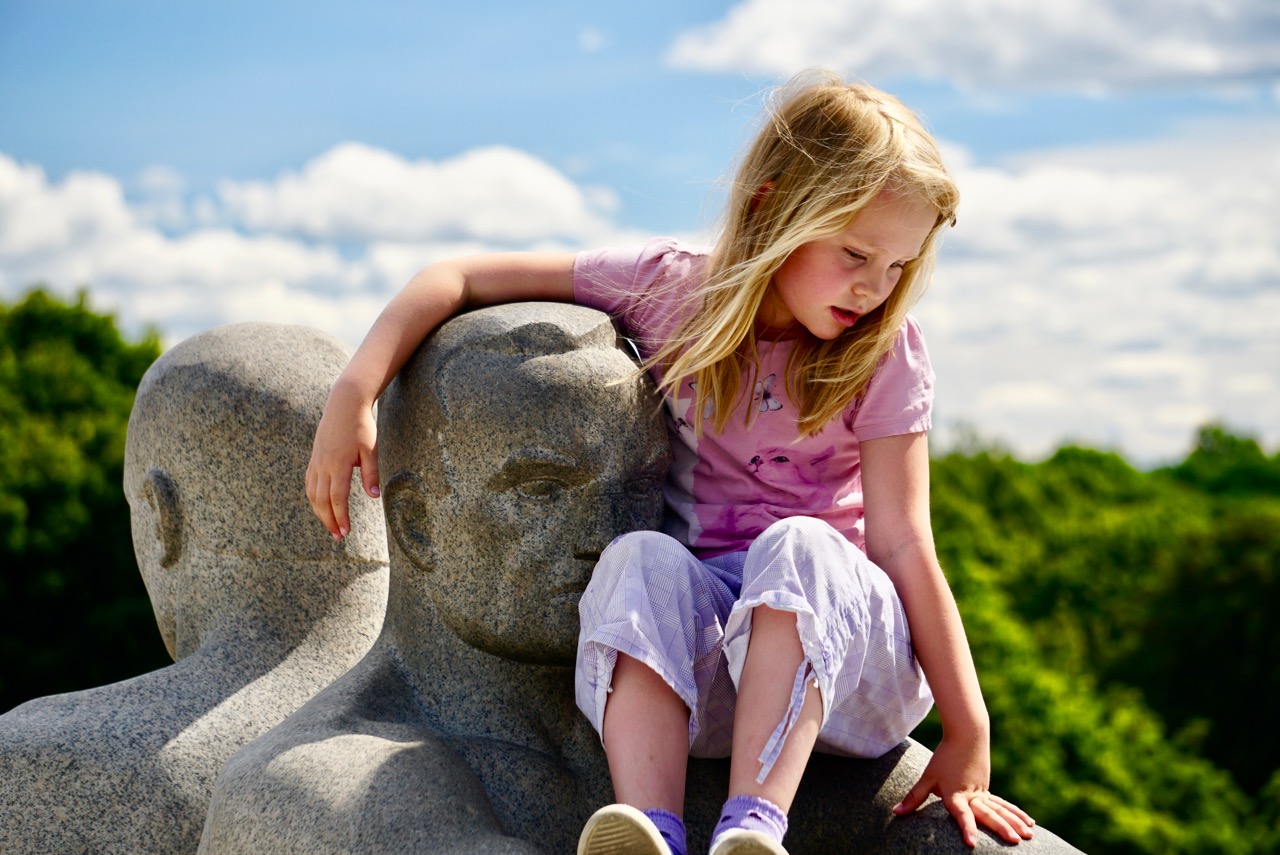