From Reno to Istanbul 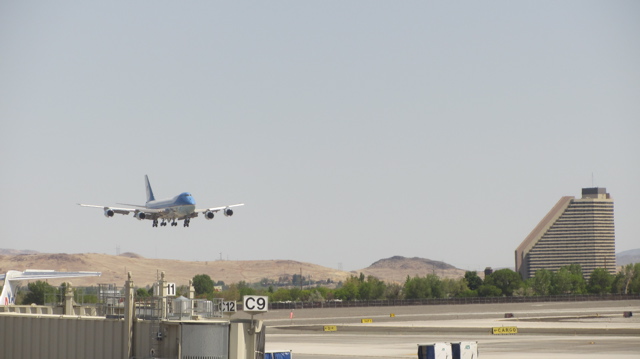 This is the first blog post of my current monthlong trip, comprised of a two-week Turkish tour, a few days in Jordan, and finally, ten days in Israel.

Our departure from Reno was delayed slightly by the arrival of Air Force One, a beautiful Boeing 747 carrying President Obama to a political event in Reno.   All air traffic was put on hold.  All baggage handlers and landing personnel were required to leave the tarmac until an all-clear signal was given after the President’s plane had landed.  I’ve seen enough movies to know that on this plane is the “football” containing the launch codes for our thousands of nuclear bombs.  Such power in a small package…The US has 5000 or more active nuclear weapons.  Just try to count a mere thousand targets around the world, contemplate the results of their use, and then try to persuade me why certain politicians want the government to increase our weapons stockpile, when the US already spends more on “defense” than all the other countries of the world combined! 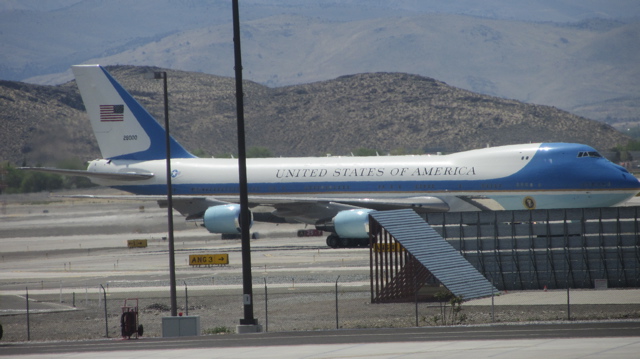 We made our airplane connection in Las Vegas with time to spare.  Since I had just been in Las Vegas for the wine tasting one week ago, I got to revisit that experience in my memory.   We had booked our flights from Reno to Los Angeles giving us a couple of extra hours, just to insure against any eventuality.  Because if we were to miss our connection with Turkish Airlines in Los Angeles, there would be no refund, since Turkish Airlines does not interlink tickets or baggage service with Southwest Airlines.  (Indeed, Southwest is completely independent of all other airlines, which is why Southwest does not show up as an option in any Travelocity, Orbitz, or CheapTickets searches.) 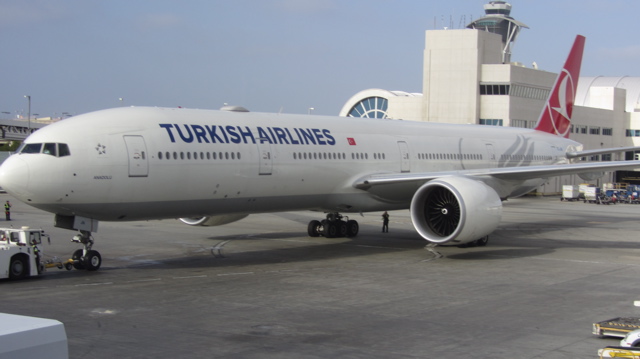 We chose to fly Turkish Airlines because they offered the only nonstop flight from the West coast to Istanbul, in this case a twelve-hour flight.  The tour company that we were meeting in Turkey had offered a reasonable air ticket package with the tour, but they didn’t offer the Turkish Airlines’ nonstop as an option.  Also, after the Turkey tour, we will fly to Amman, Jordan, to tour Petra (featured in the movie Raiders of the Lost Ark), returning to Istanbul from Israel to catch our return flight back to Los Angeles.

Why is it that practically every foreign airline provides better service than American-flagged carriers?  (I think I know the answer, but I won’t expound on it here.)  Suffice it to say that the service, food, and amenities were excellent.  Wine and beer were free. The plane was a new Boeing 777.  Free internet service was offered during the entire trip.

Here is the sunset view that revealed itself as we departed from Los Angeles:

http://www.mazerandsmith.com
Wine Tasting in Las Vegas
A Tour of Istanbul