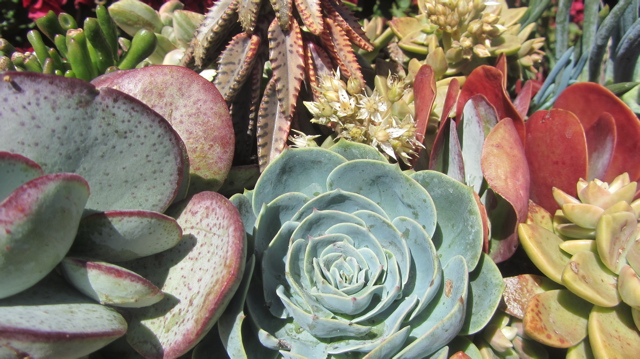 Following Susan’s and my having attended an international nursing conference last month in Jerusalem, Israel, we are pleased to be speaking and performing for the Watson Caring Science Institute Conference, which also has international nurses in attendance from Thailand, New Zealand, Jordan, Sweden, Japan, China, etc.

I had an interesting conversation at the opening session with the Belgian boyfriend of one of the attending nurses.  He was in the midst of his first visit ever to the states, having traveled around the country for a couple of weeks prior to the conference.  He said that most all the Americans he had met traveling in Europe had been well-educated and open-minded.  Thus, he was shocked to visit the states and hear the political positions being espoused by conservatives opposed to healthcare reform.  It was inconceivable to him why people in the modern age would want to deny healthcare to immigrants and to poor people who couldn’t afford insurance.   “Don’t they care that people can die if they don’t receive medical care?”  he asked. It reminded him of old European attitudes against “gypsies” (the Roma people).  The Roma were viewed as being unwanted immigrants who refused to assimilate in the countries to which their nomadic lifestyles took them.  Indeed, Hitler murdered over a million Roma in World War II.

This conference is sponsored by the Watson Caring Science Institute and the University of Colorado School of Nursing.  The Science of Caring is the nursing theory developed by Dr. Jean Watson and is now practiced all over the world. The short outline of her work is that nurses are not simply hospital workers that carry out physicians’ order.  Nurses are the patients’ primary caregivers, who are best positioned to deliver total care, to promote healing of the body, mind, and spirit.

Dr. Watson is a heroine among nurses.  Her initial work used the term “carative practices,” as distinct from “curative practices.”  Recently, she has moved on to the concept of “Caritas,” developing ten healing practices derived from Caring Science.  These include (published on the Watson Institute website, http://www.watsoncaringscience.org/):

1.            Embrace altruistic values and practice loving kindness with self and others.

3.            Be sensitive to self and others by nurturing individual beliefs and practices.

5.            Promote and accept positive and negative feelings as you authentically listen to another’s story.

7.            Share teaching and learning that addresses the individual needs and comprehension styles.

8.            Create a healing environment for the physical and spiritual self which respects human dignity.

The opening 3-hour session that we attended was on the subject of spirituality and nursing practice.  The challenge for nurses is to respect and deal sensitively with patients of different nationalities and belief systems.  Many traditional physicians believe that there is no place for spirituality in healthcare, because it cannot be quantified and tested according to traditional double-blind study techniques.  Denial of the spirituality and personhood of a patient reduces status of the patient to that of an an object.  That object is often treated according to the prevailing medical practices regarding group diagnoses with no consideration of the mental/spiritual state of the patient.

This mechanistic mode of treatment ignores the body of research that demonstrates that a positive belief system, often grounded in religious/spiritual values, can have a positive effect on patient outcomes.   One aspect of the nurse’s job is to encourage the beneficial effects that can result from reinforcing the inner strength, resilience, and healing that are based on patients’ spiritual beliefs.

Double-blind studies are grounded in the technique of neither the patient nor the person administering the test knowing whether a placebo or the actual medication is being given to the patient.  While such tests can yield reliable results for certain medications, the tests often fail to consider the mental/spiritual state of the patient.  Besides double-blind tests inability to quantify god, the soul, and spiritual beliefs in general, they can’t precisely quantify the patient’s trust in the caregiver, the patient’s inner resilience, the power of hope, or the patient’s self-prognosis, all of which can affect the patient’s outcome.  On the most basic level, practically every patient experiences pain.  Yet, scientific medicine has no reliable means of determining or quantifying pain beyond the patient’s self-report.  These are glaring examples of the deficiencies of a blind reliance on the traditional “scientific” approach to medicine.

For a nurse to deliver care that includes spiritual direction does not mean the promotion of any specific religion or belief set.  Rather, it involves the nurse being authentically present for the patient, as that patient goes through their journey to recovery or to eventual death (appropriately addressed through palliative and hospice care).

Spiritual direction is helping people live into the answers to their most fundamental, spiritual questions in the context of their ordinary lives.

Spiritual direction is a process of accompanying a person on the most important journey of life, the journey of discernment between what is Real and what is less than real or unreal, and then walking with them as they align with and live from what is Real. 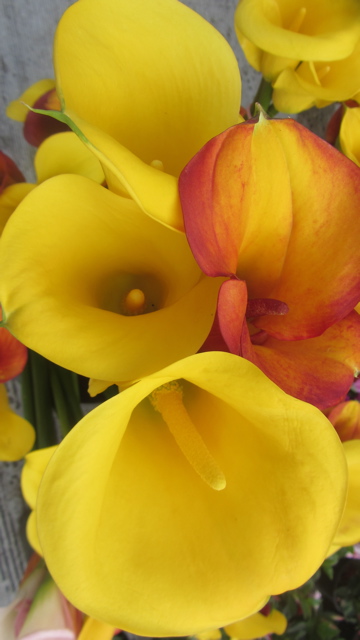