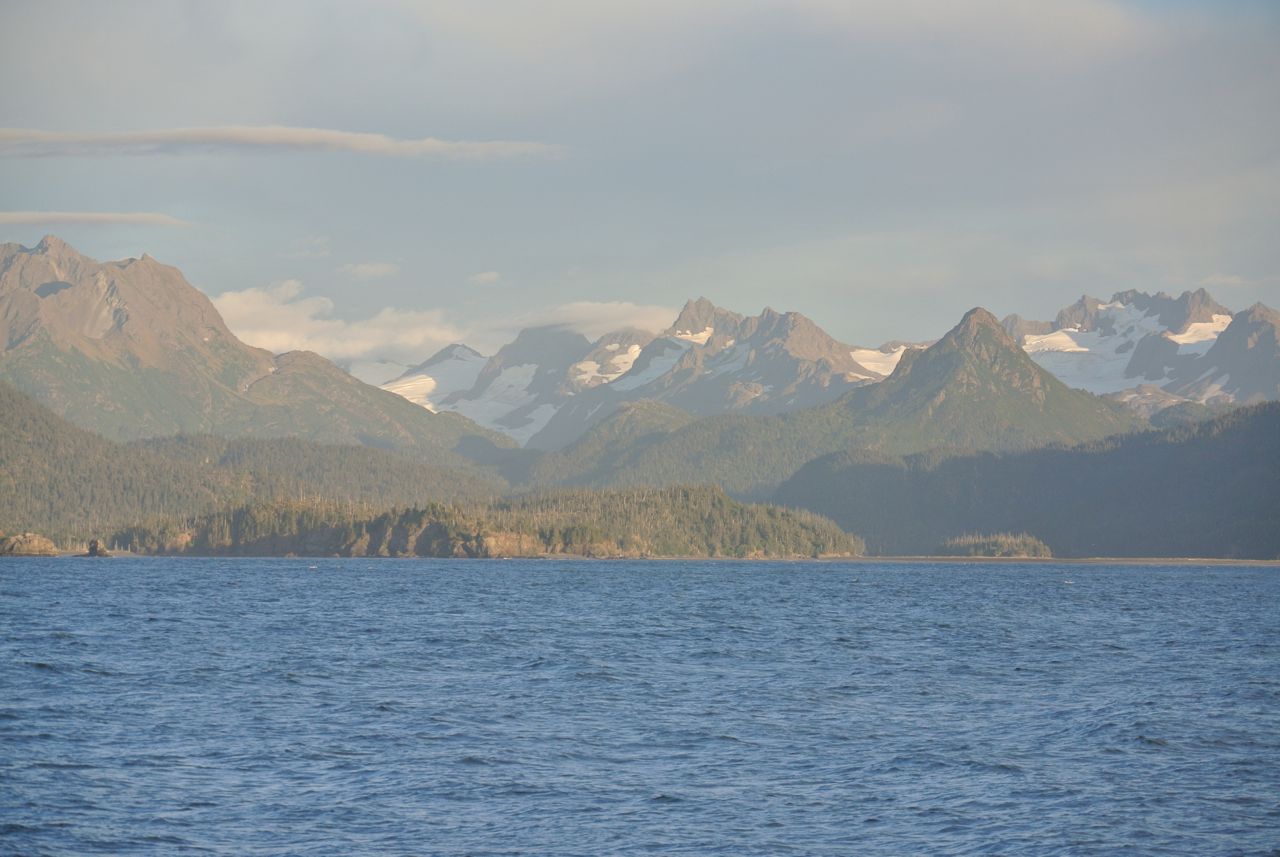 Above is the view from Homer, Alaska, looking across the bay in the late afternoon.   As we traveled across the Denali Highway, the 105 mile dirt road through this incredible wilderness, with higher elevation came fresh snow.   This was the view from the main highway, traveling north from Anchorage toward Denali and[…]
Continue Reading 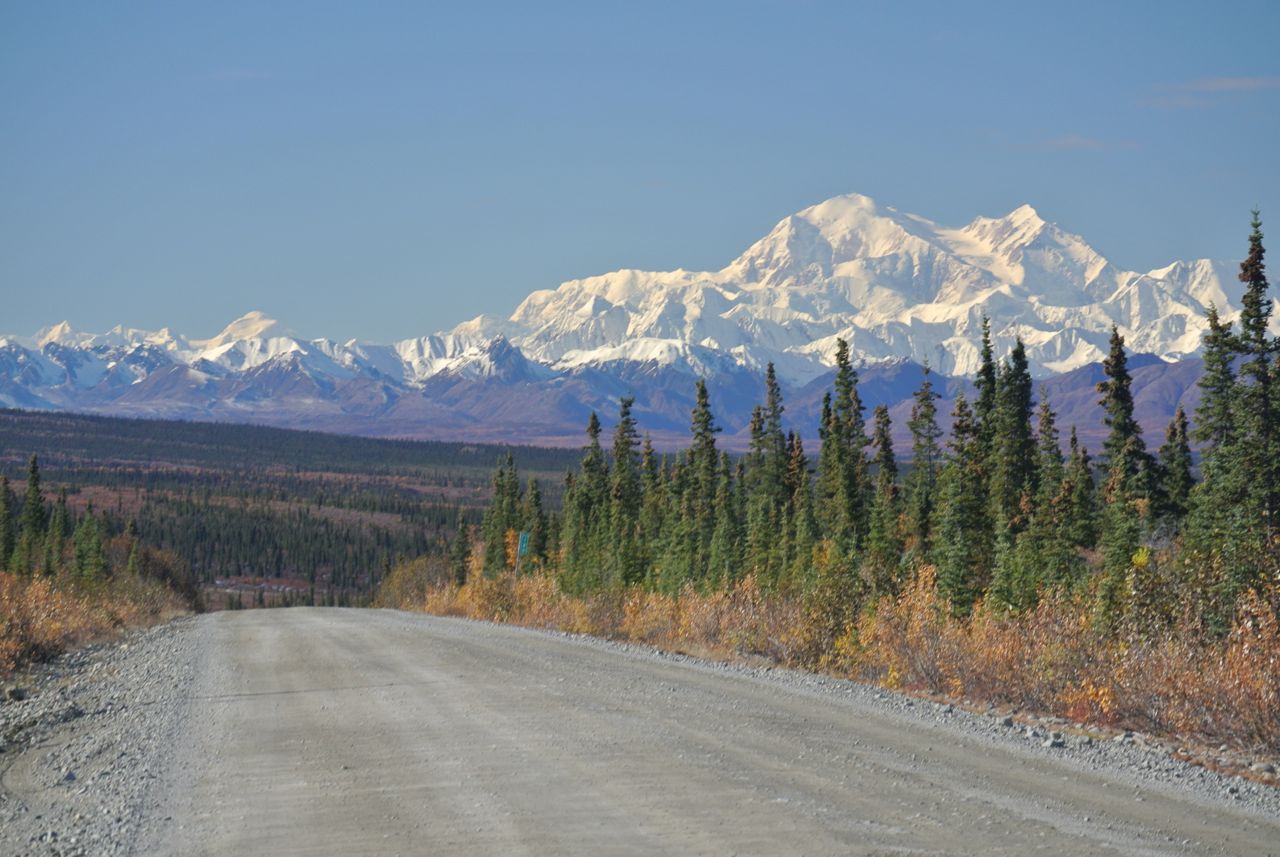 Dear Blog Readers, I have so many photos from my recent Alaska trip, that I want to share them with a minimum of narrative.  I was lucky to have had the three beautiful days during the week I was there.  Looking at the weather since my trip, it’s been snowy wintry weather ever since. Above[…]
Continue Reading 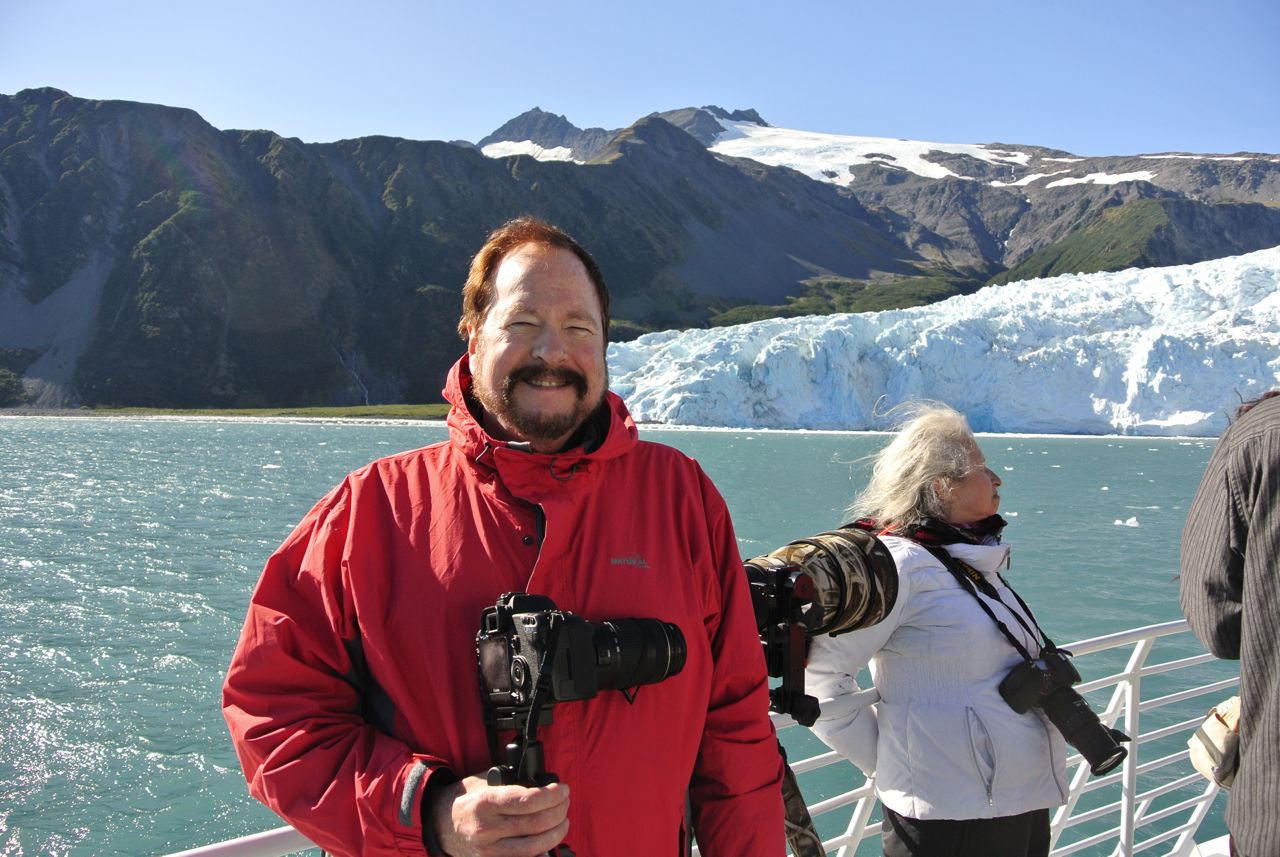 I love my job.  I get to seek out beautiful environments and do my best to capture their images on video for future broadcast on the CARE Channel.  It was for this purpose that I traveled recently to Alaska.  My adopted brother Bill from my hometown of Columbus, Georgia, accompanied me on this trip. […]
Continue Reading 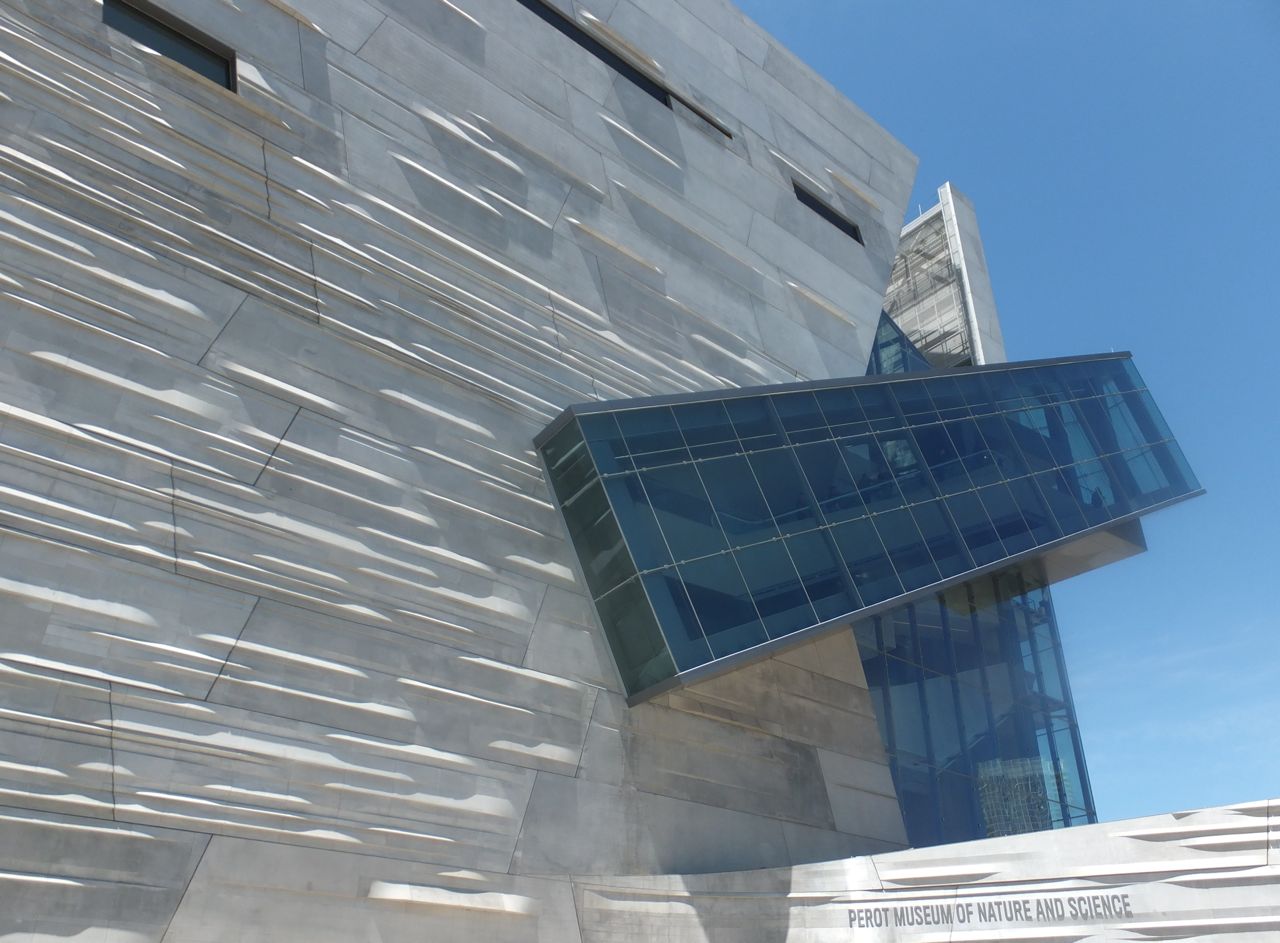 After the conference in Dallas, prior to driving south to the city of Waco, Susan and I had the opportunity to visit the new science museum founded by Texas mega-personality Ross Perot.  In the 1960’s Perot founded Electronic Data Systems (EDS), which was the first company to offer network[…]
Continue Reading 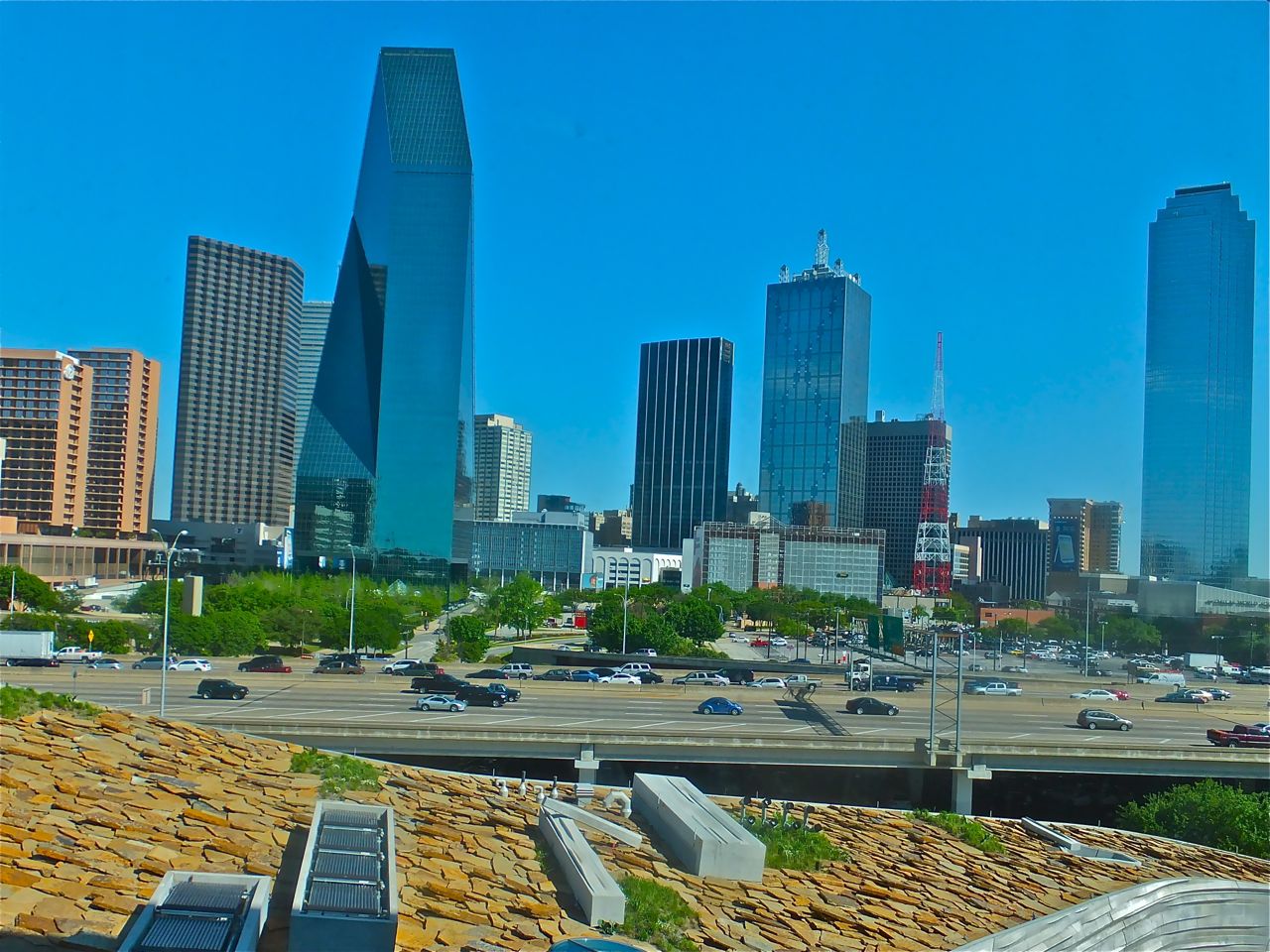 The younger son of my Georgia buddy, Bill, has worked for several years for Google.  Google is famous for how well it treats its employees.  They enjoy gourmet food, free shuttles services, permission to play games at work, and even get paid for “day-dreaming”, a percentage of time when they’re encouraged[…]
Continue Reading

PIN
Notes From My Trip to Georgia Welcome blog readers, to another of my travel blogs.  I rarely write blogs while I’m at home in Reno.  Day to day home life is much more routine and predictable than the spontaneous experiences that arise when traveling.  If I try to look back into the past and recall[…]
Continue Reading

Detroit: Visions of a Great City

Two thousand years ago, Rome, the center of the Roman Empire, was the largest most advanced city in the world.  Five hundred years later the empire had disintegrated into small kingdoms of competing tribes and city-states that grew up around the ruins of the former great empire. In the eleventh century, Ankor Watt in Cambodia[…]
Continue Reading

Throughout most of my adult life, I’ve lived relatively frugally.  I don’t indulge very often in expensive habits…Skiing is one.  So it is pure decadent indulgence to fly down to Las Vegas for the Wine Spectator magazine’s annual gourmet wine tasting.  Indeed, this was a new life experience for me.  I have my good friend[…]
Continue Reading