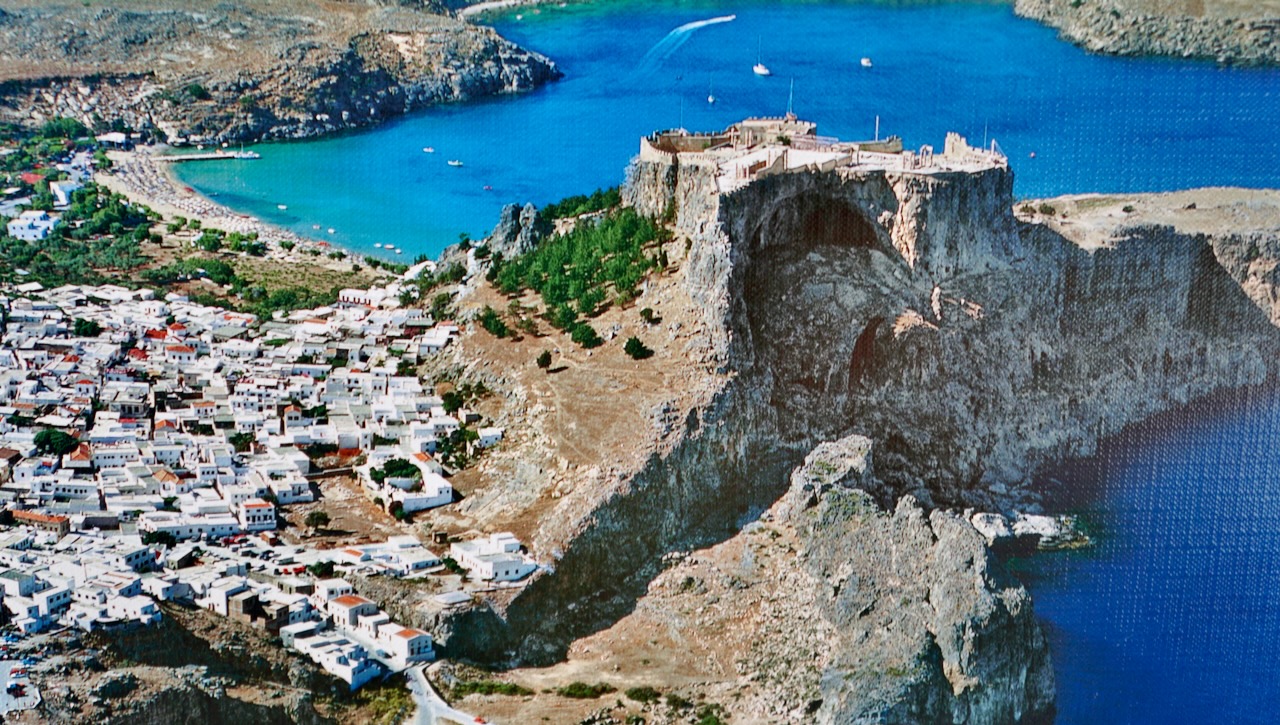 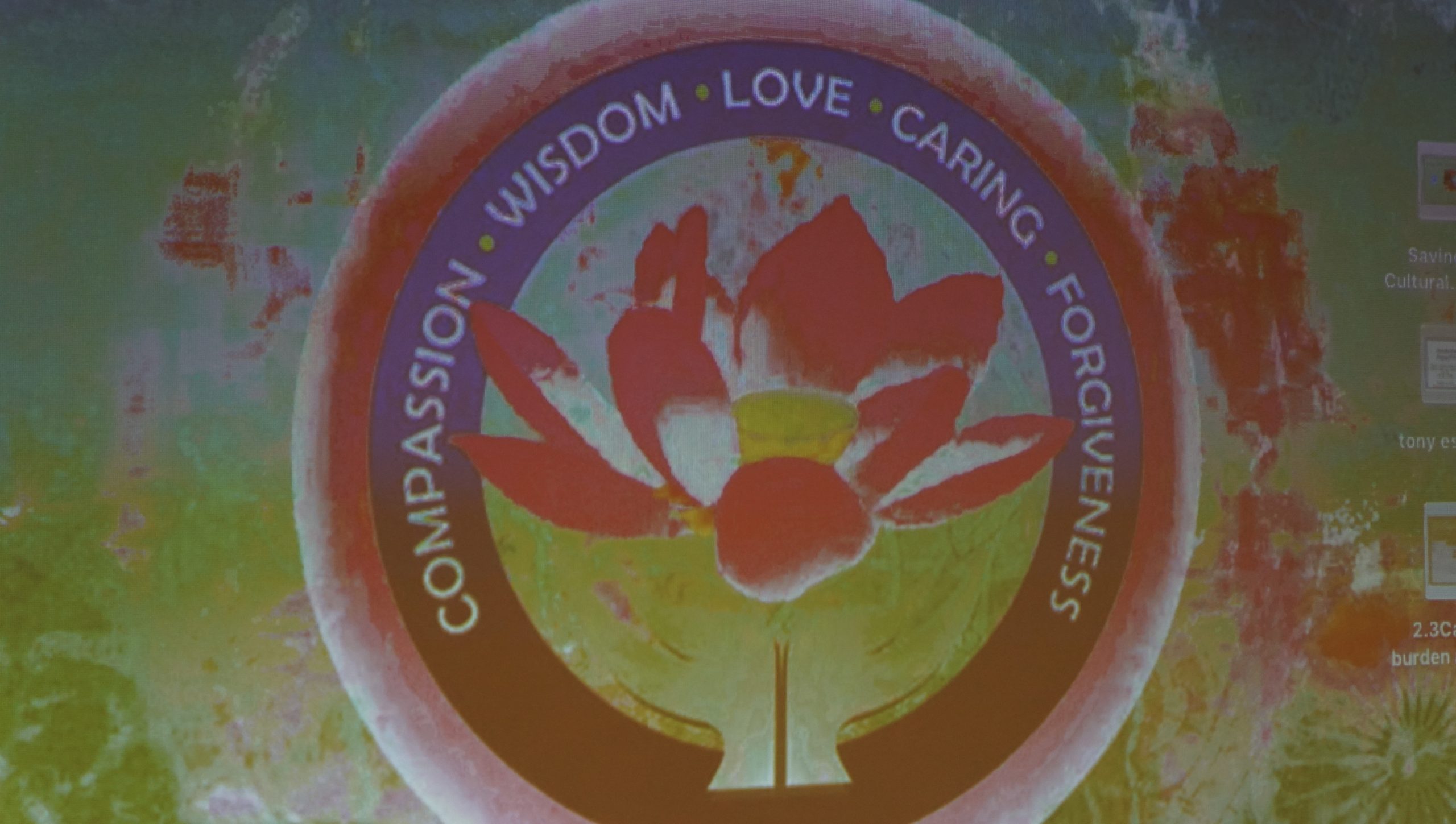 This blog is about a small area of peace within a conflict zone.  I’m referring to the cold war (sometimes erupting into hot-war violence) between Israel and the Palestinians.   Dr. Jean Watson, world famous author and nurse theorist, has long observed that nurses of any nationality share similar values.  They are all healers at heart. […]
Continue Reading

Israel & Palestine through the eyes of this American

PIN
Traveling on the segment from New York’s JFK airport to Israel, I was coincidentally seated next to a guy from Reno.  He was an engineer named Paul, traveling to Israel for his company.  From previous familiarity, I correctly guessed the company, Ormat Technologies.  From the very first time I had visited Reno, I had noticed[…]
Continue Reading