Sex and Drugs in Amsterdam

My father was a Superior Court judge in Columbus, Georgia. His legal philosophy was ahead of his time. He believed that “victimless crimes” were contrary to freedom and the intent of our constitutional founders. His theory of law was that the force of government should only be used to protect people and property, not[…]
Continue Reading 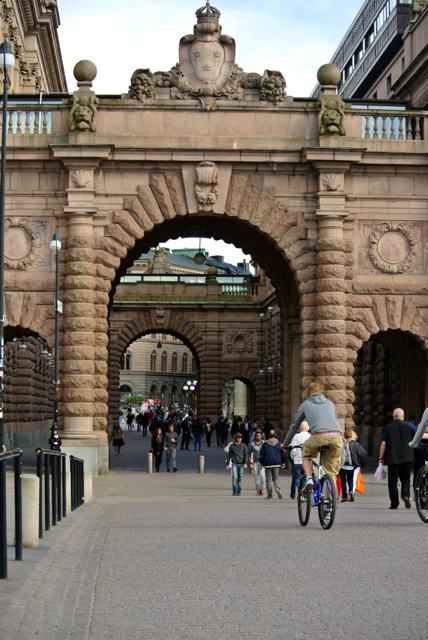 Visiting Sweden is a pleasure. I have some very close friends there, having met some of them over forty years. My first trip to Sweden was in 1970, after having studied in Germany for a year. This was the second year of my 3 & 1/2 year absence from the USA, until the Vietnam War[…]
Continue Reading 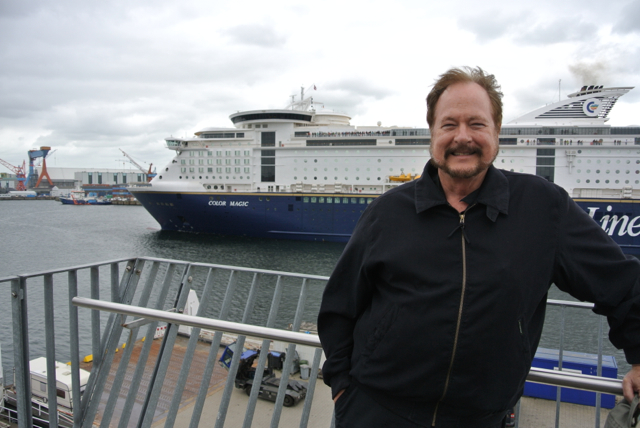 In April 1969, I made what, in retrospect, was the biggest transformational step of my life. I left the USA for a “junior year abroad” in Kiel, Germany. I ended up staying out of the country for three and a half years. When I finally returned, I wasn’t satisfied living in Georgia, Alabama, or Florida[…]
Continue Reading 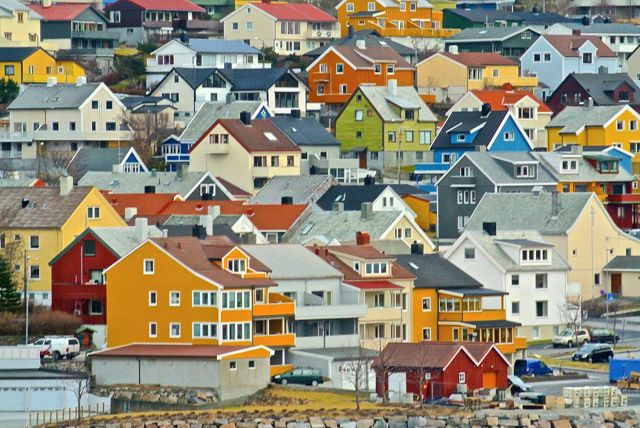 Norway used to be one of Europe’s poorest countries.  This was certainly true until after World War II, when the northern part of the country had to be totally rebuilt due to the Nazis’ policy of total destruction as the German military made their retreat southward.  The Norwegian people showed a commendable national spirit of[…]
Continue Reading 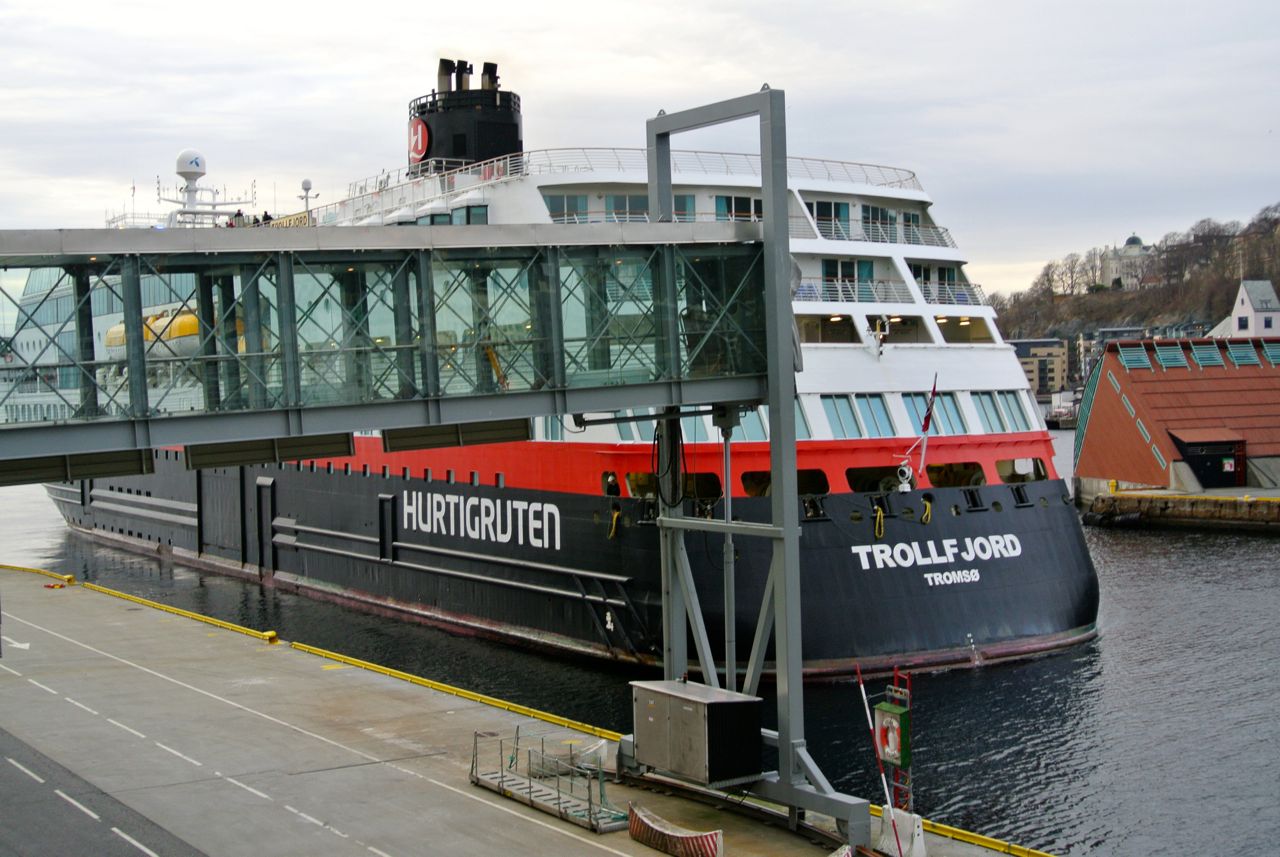 “The World’s Most Beautiful Voyage” That’s how the promo booklet is titled which we received upon boarding our Hurtigruten cruise ship, The Trollfjord.  Our total cruise will last eleven days.  On the map, I count thirty-two ports in each direction where the ship will stop (weather permitting) as we sail from Bergen northward to Kirkenes[…]
Continue Reading

Norway: Cruising up the Coast

Writing from a cruise ship off the Norwegian coast north of the Arctic Circle, it’s good to be in Scandinavia again.  The people are so courteous, well informed, socially conscious, and multi-lingual. There are constant reminders of history present throughout most of Europe.  For example, we visited Norway’s largest cathedral in Trondheim, whose construction was[…]
Continue Reading 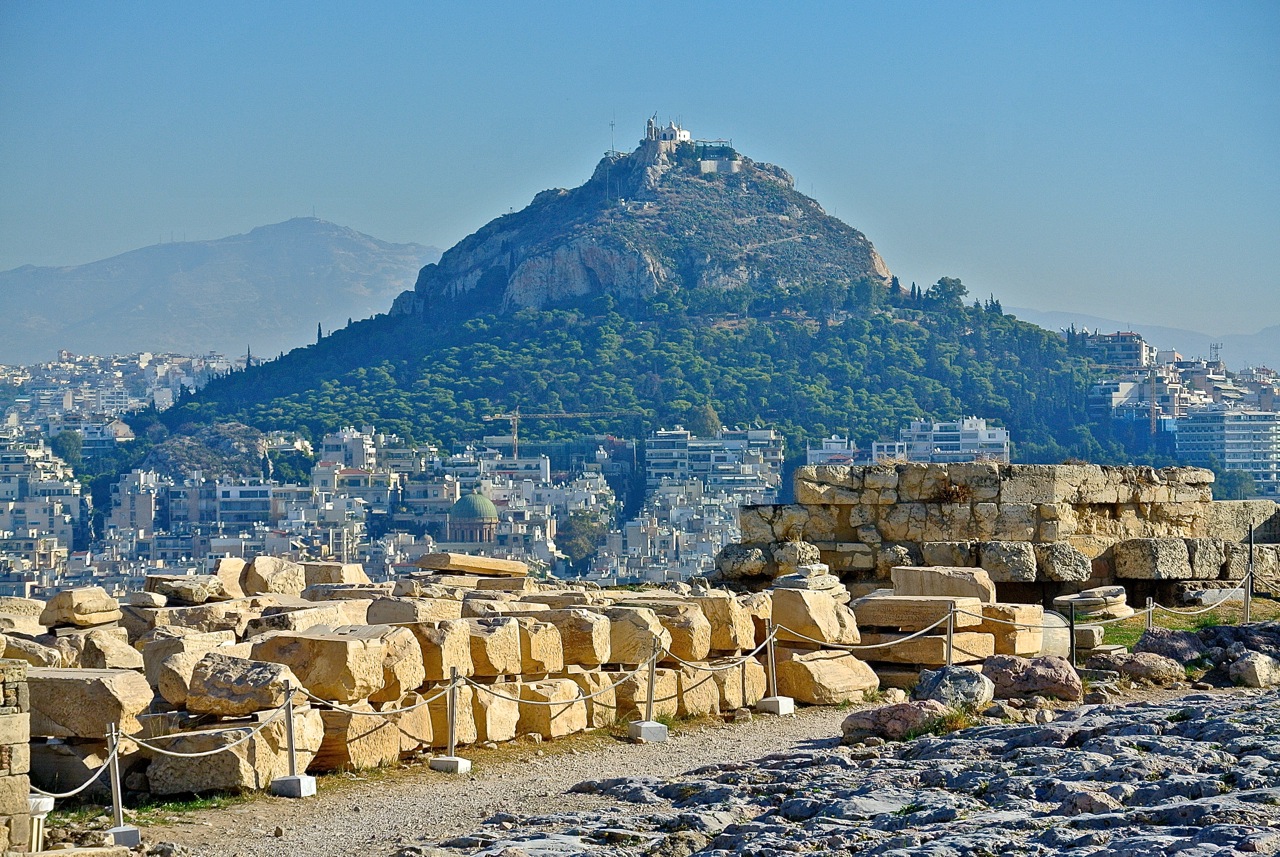 Following the week on Poros Island, a friend and I were invited to stay at Zoi’s apartment while we toured Athens.  Zoi’s son Andreas accompanied us in our explorations of the Acropolis and its surrounding neighborhoods.  Since his father is German and his mother Greek, Andreas is perfectly bi-lingual.  He wanted to practice his English[…]
Continue Reading 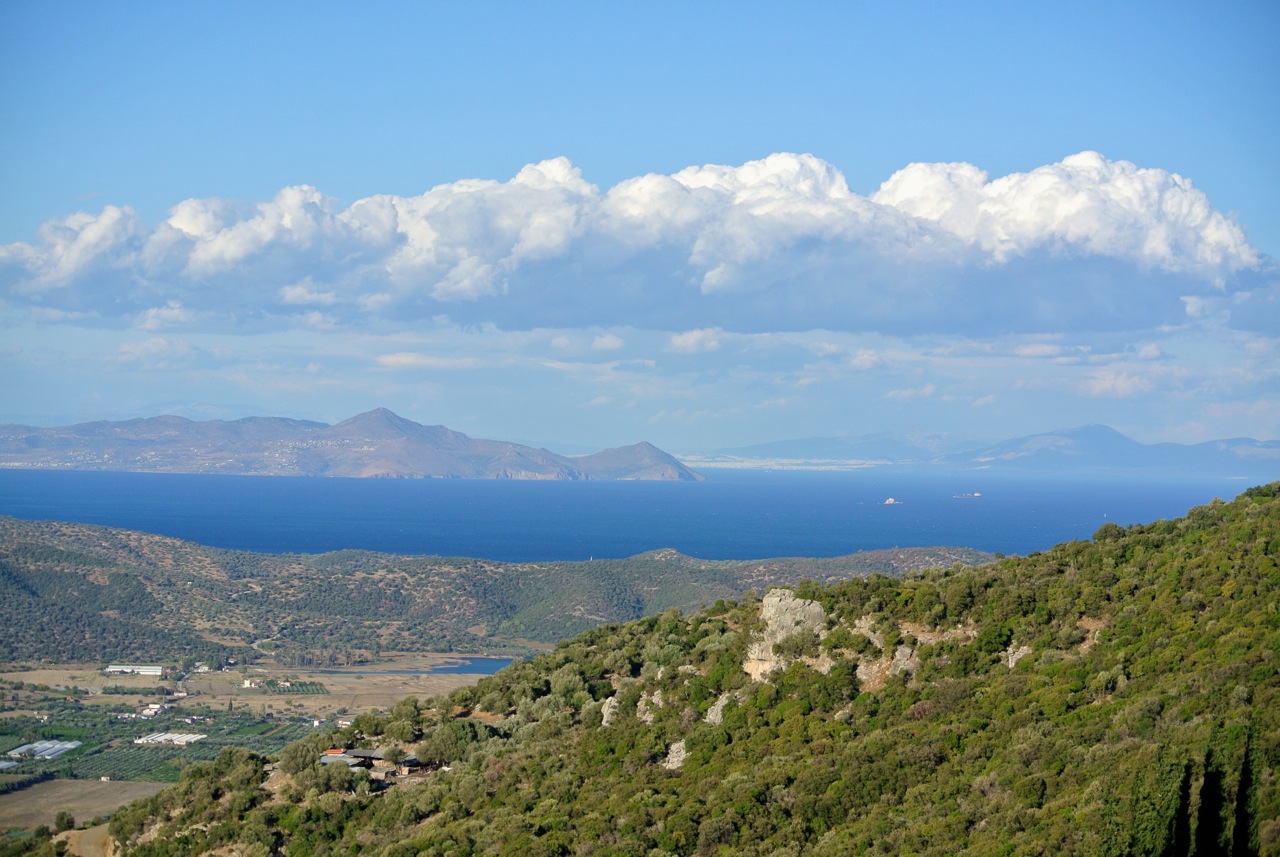 Greek Orthodox Monastery Dimitrios took me to visit a Greek Orthodox monastery ten miles inland from Poros.  We rented mopeds from a shop on the island to travel there.  The monastery contains approximately twenty monks, most of whom are aged.  The monastery is located in isolation far up a mountainside, similar to monasteries seen in[…]
Continue Reading