by Dallas Smith
February 14, 2017 Conferences and Meetings, India and the Middle East 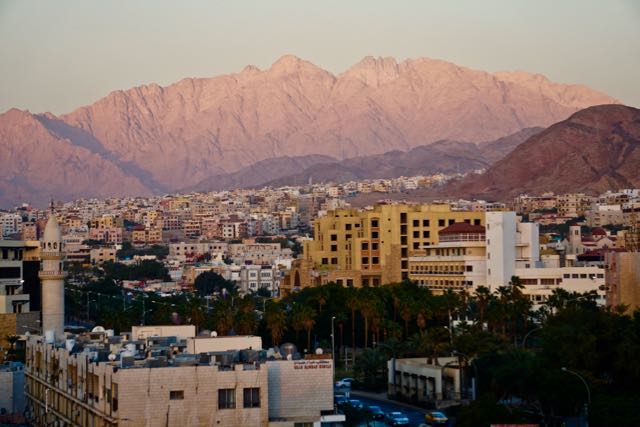 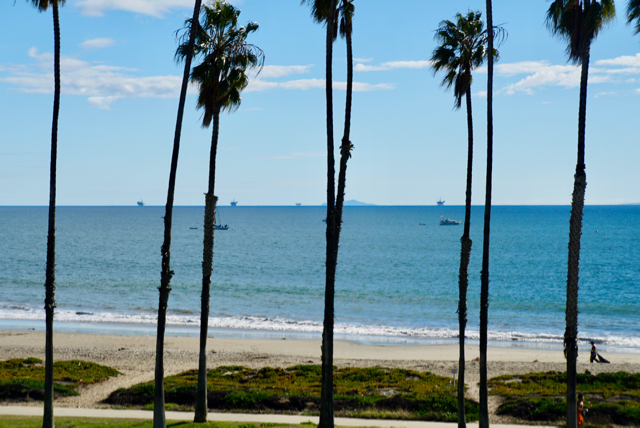 When Susan was working on her PhD at the Fielding Graduate University prior to graduating in 2011, we attended every annual session plus some regional meetings through the year. Since she finished, we had not attended a Fielding event for the last couple of years until this year’s annual meeting in Santa Barbara, California. It[…]
Continue Reading 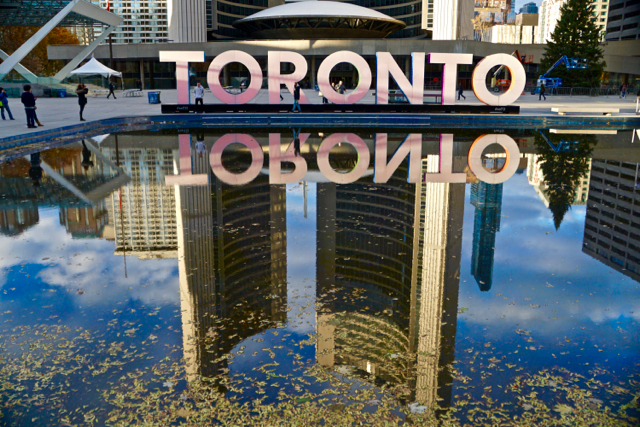 Twenty-four years ago Susan and I began our healthcare careers with the goal of bringing music into hospitals to create healing environments. This led to development of the C.A.R.E. Channel, a 24-hour channel that provides peaceful music and beautiful nature images. For over two decades, we visited hospitals around the country, promoting our work,[…]
Continue Reading 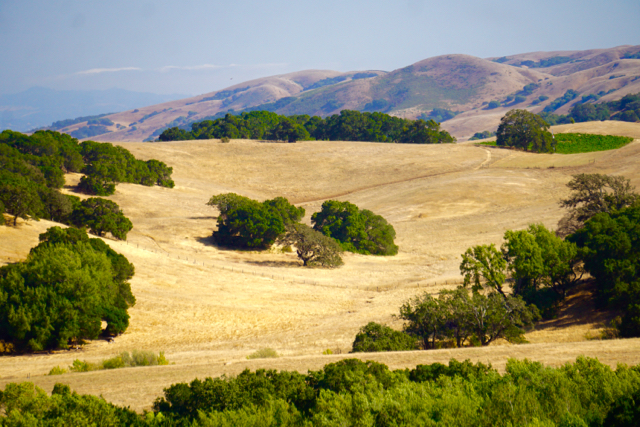 I became a musician because when I was young, I loved listening to music and was drawn to learn how to make music myself. Fast forward half a century, and my music has led me, together with my wife Susan and our creation, the C.A.R.E. (Continuous Ambient Relaxation Environment) Channel, to associate with the most[…]
Continue Reading 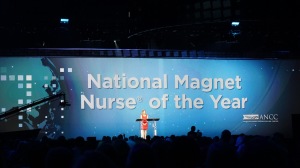 Having worked in the healthcare industry through our company, Healing Healthcare Systems, for more that two decades, I’ve blogged about many of the problems in the US healthcare system. But I’ve also been fortunate to observe very positive movements, such as the patient experience movement being led by the Beryl Institute. In Atlanta, Georgia, last[…]
Continue Reading 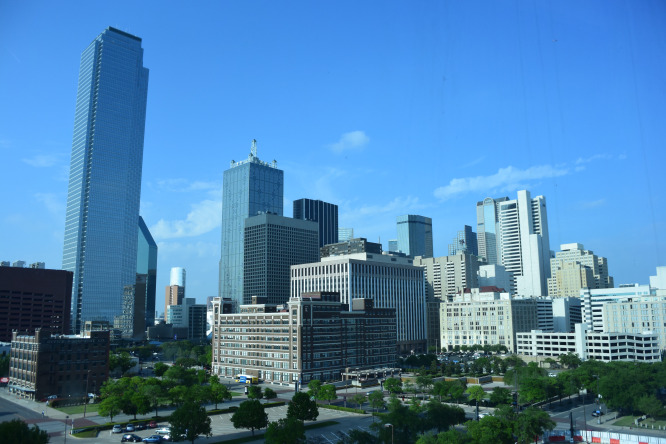 Inflated Prices for Rice and Healthcare Rice is a staple of the Japanese diet. Japanese-grown rice costs twice as much in Japan as the same rice sold in other countries. This is because of a convoluted system of distribution and middlemen, which raises the price far beyond the actual and reasonably expected price of rice.[…]
Continue Reading 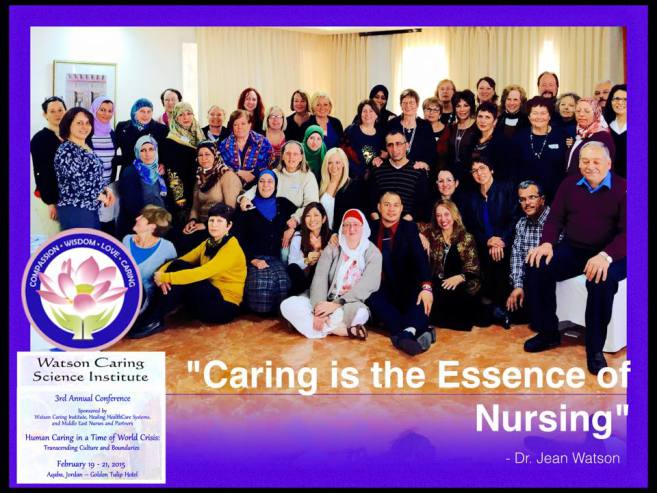 For the third year in a row, Susan and I attended the conference Middle Eastern Nurses Uniting in Human Caring. This year’s title was Human Caring in a Time of World Crisis, a theme chosen almost a year ago, before the most recent war between Israel and Gaza, before the hideous executions by ISIS, most[…]
Continue Reading