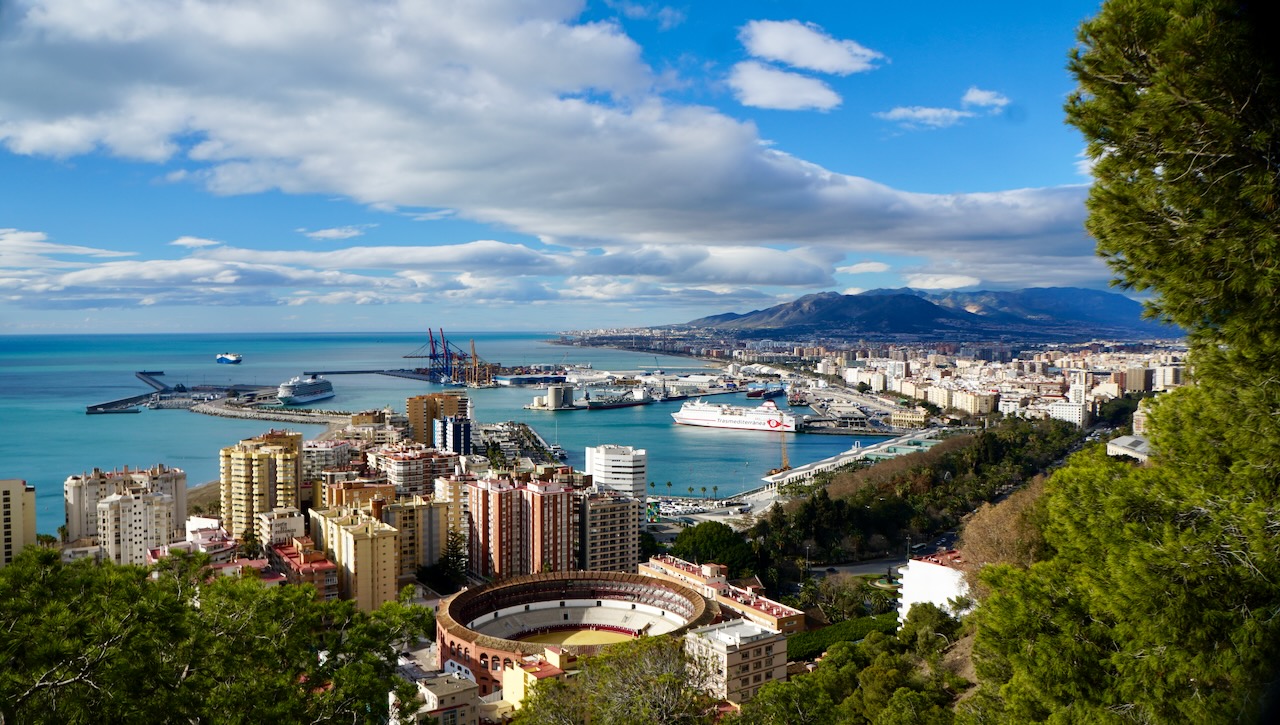 Malaga, Spain, has been called “the Florida of Spain.”  It is an ancient city (second in age only to Cadiz) founded by the Phoenicians almost three thousand years ago.
Continue Reading 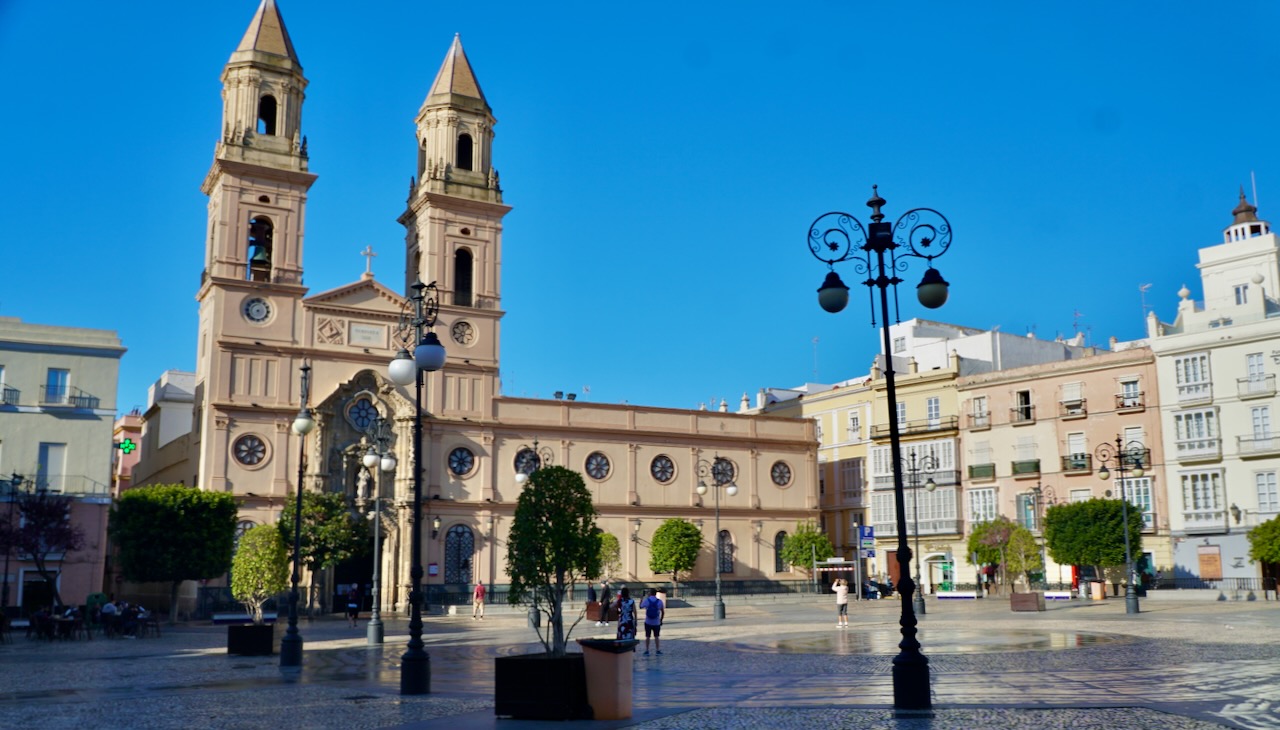 Until today’s port visit, Cadiz was just a name I had encountered sometime in the past.  I didn’t know anything at all about it.  Now at the end of the day, I feel enriched by learning about this city, as well as having visited an historic village named Vejer de la Frontera.
Continue Reading 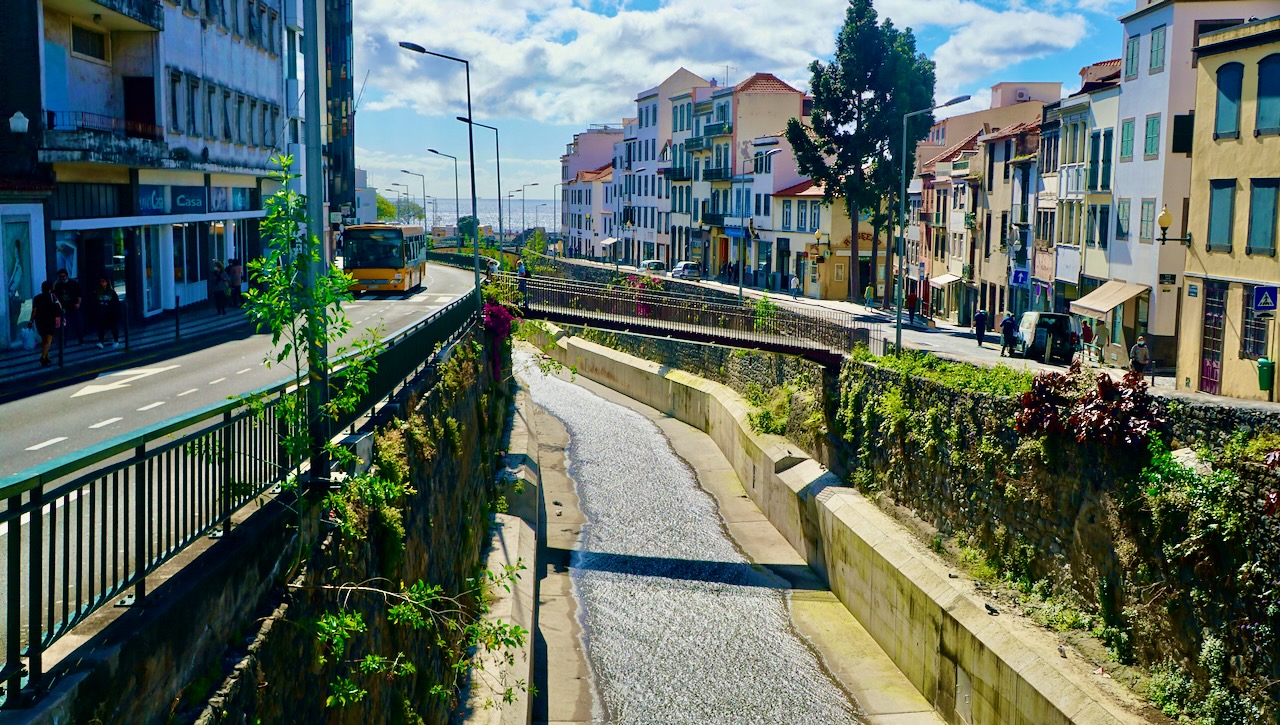 What a difference the distance of three sea days between Cape Verde and Madeira makes!  The country of Madeira, like Cape Verde, also discovered and settled by the Portuguese, is the opposite of Cape Verde.  The population of both countries is similar, around a quarter million inhabitants.  Both countries are of volcanic origin.  They both[…]
Continue Reading 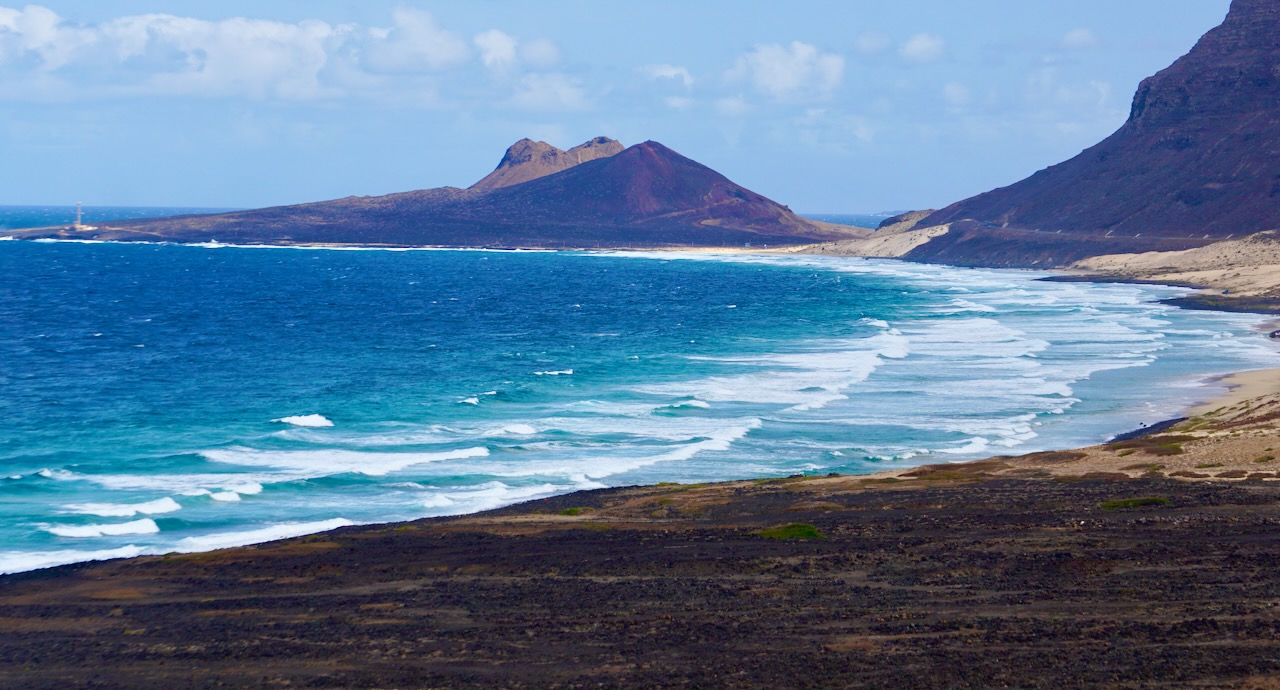 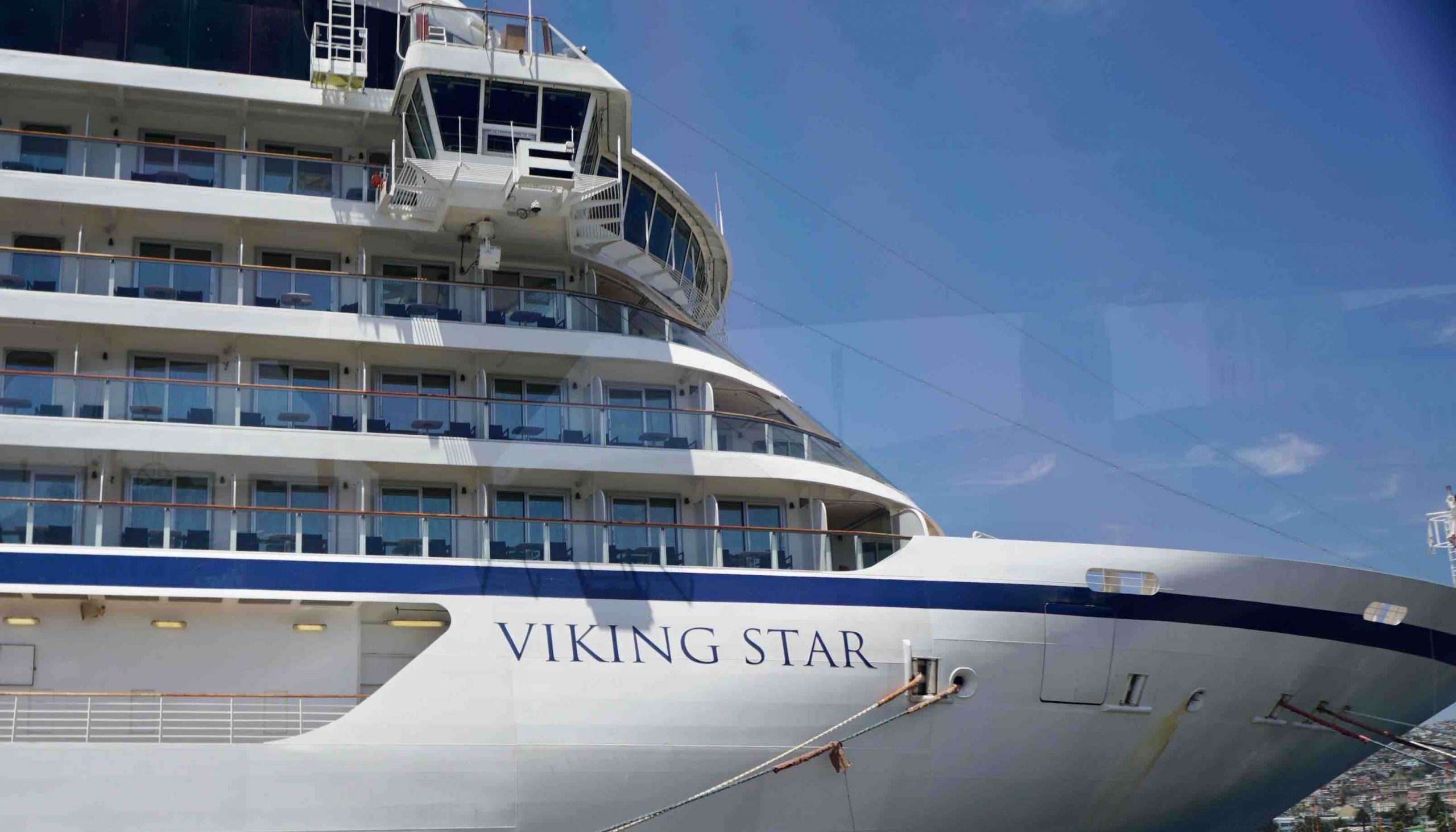 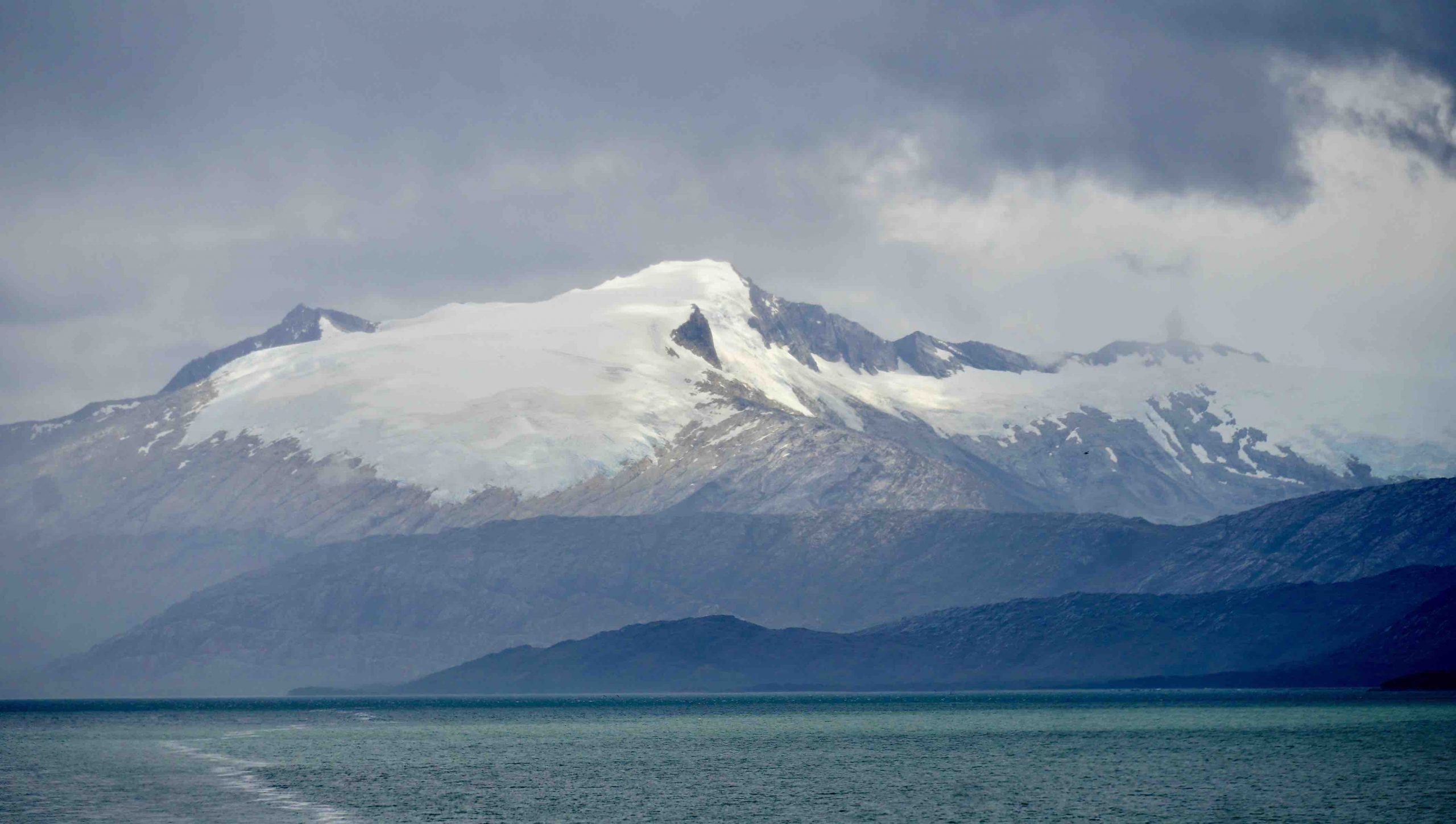 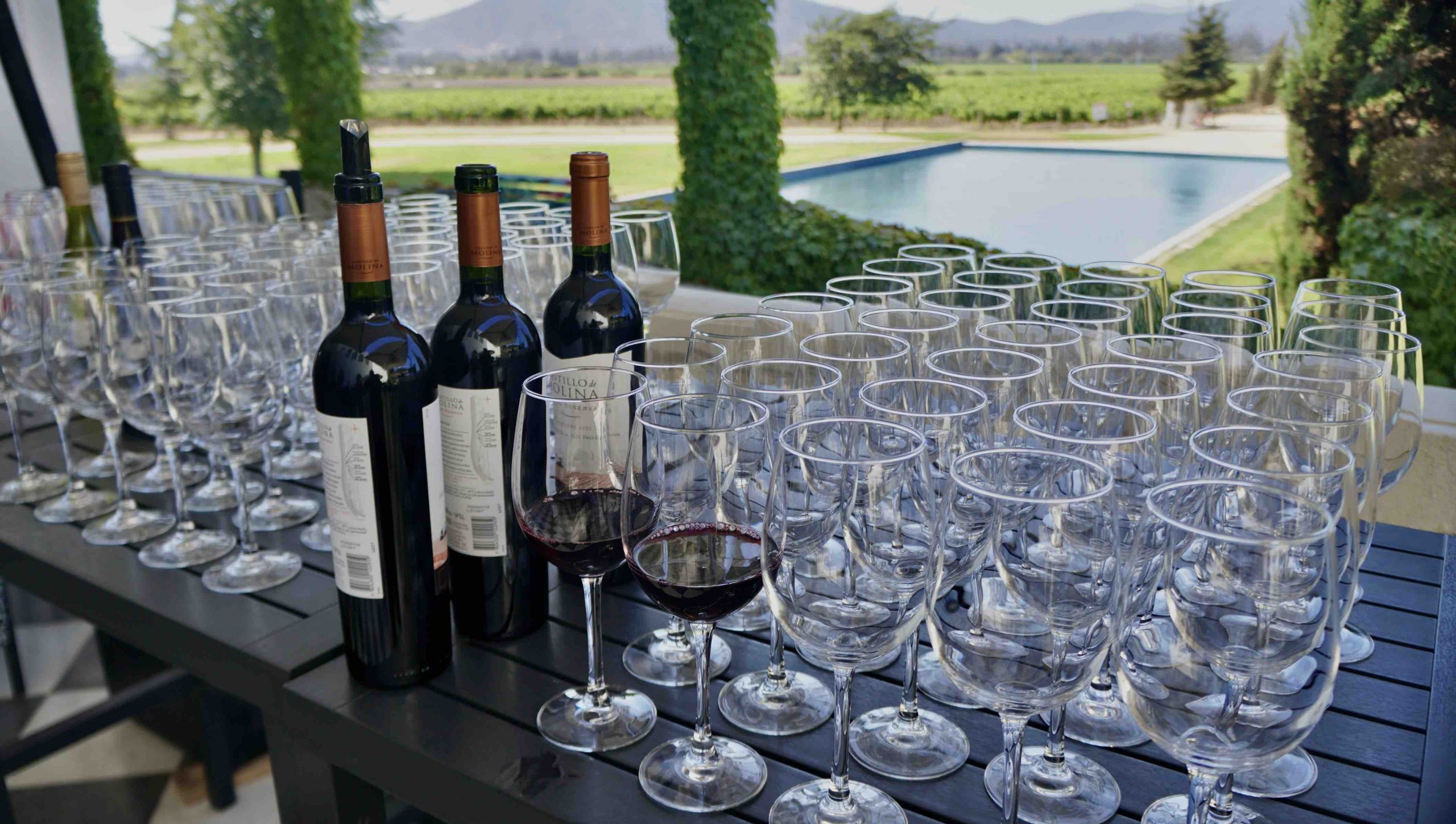