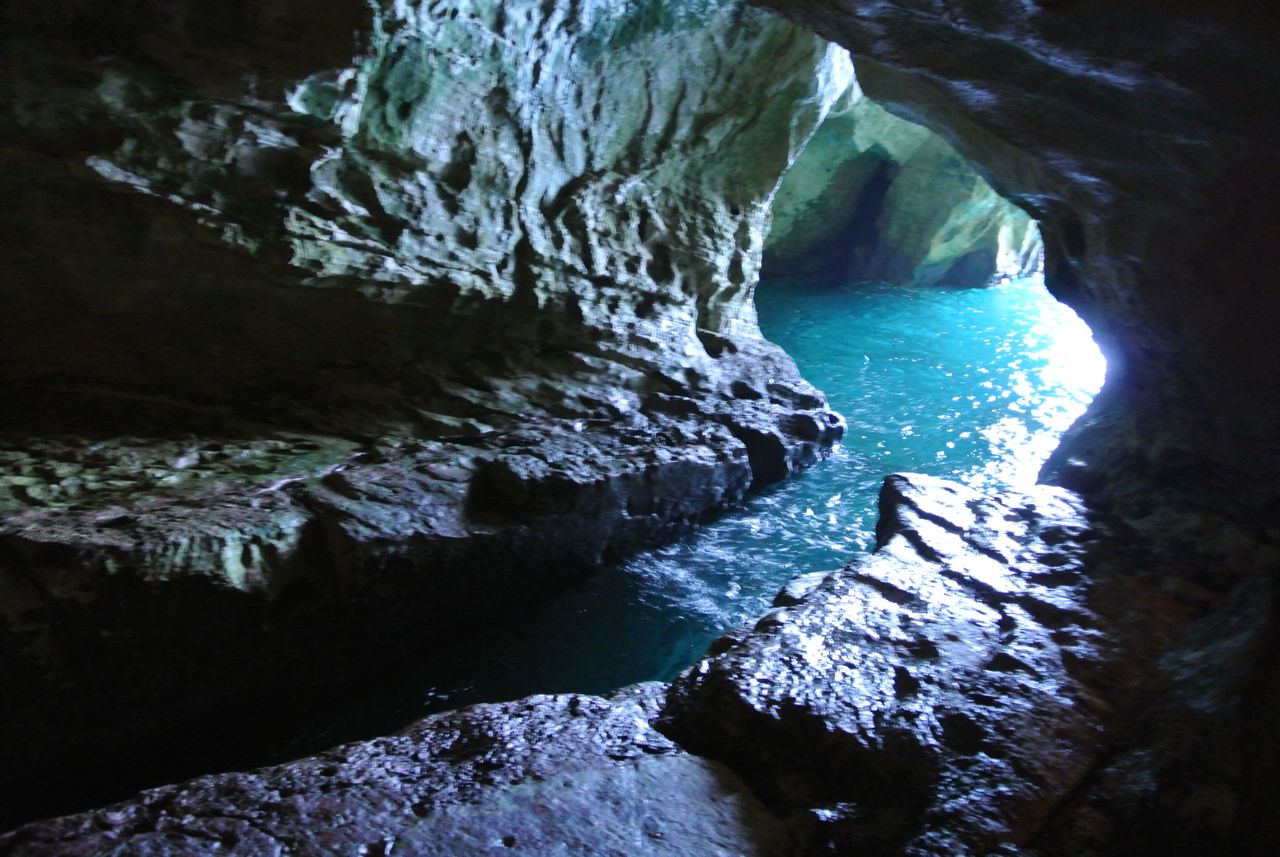 This, my third visit to the Middle East, has been an emotional roller coaster in terms of feeling hopeful one minute and then soon afterwards feeling that the situation is hopeless.  The politics in the Middle East are viewed by many as being intractable, due to the toxic mix of competing religions, historical grudges, and modern weaponry.  I could easily align myself with the pessimists…they certainly outnumber the optimists in view of the troubled history of the Middle East.  But here I am, with my wife, supporting a grass-roots movement based on the shared healing intentions of nurses from around the region, joining together to counteract the insanity of the continual cycles of violence that plague the region.  As the hymn/prayer says, “Let there be peace on earth, and let it begin with me.”

Before leaving Susan’s sister’s home in Rehovot, Israel, we spent an evening with older Israelis reminiscing about the 1967 war, which resulted in Israel taking control of the East Jerusalem, the West Bank

, and the Gaza strip, all territories inhabited by Arab-Moslem Palestinians.  One Israeli lady spoke about her daughter who lives in the village of Sderot, near the Gaza territory, and who often has to endure continual barrages of homemade rockets fired from Gaza.  The inhabitants of Sderot have only ten to fifteen seconds to race into a bomb shelter when they hear the air raid sirens that announce incoming rockets.  The deep antipathy toward the Palestinians felt by these Israelis is understandable.

There’s an Israeli cliché about Israel’s three biggest cities:  “Jerusalem prays; Tel Aviv plays; Haifa works.”  Haifa is also the Israeli city with the best relations between Jews and Moslems.  Visiting our Russian-Israeli friend, Natalie, in Haifa, we experienced a much more conciliatory attitude toward Arabs in general, compared with the attitudes of the Jews of Rehovot.  We had dinner at an upscale Arab-Israeli restaurant on the mountainside overlooking Haifa’s magnificent natural harbor.  Economic prosperity breeds loyalty among Israel’s Arab citizens, who probably fare better living under Israel’s Jewish democracy than they would in any of Israel’s Arab-Moslem neighbors.

Jordan is the one country in the Arab world committed to maintaining its peace treaty with Israel.  Jordan is landlocked, lacking the petroleum resources that bankroll its richer Arab neighbors, such as Saudi Arabia, Kuwait, or the United Arab Emirates.  Jordan benefits from tourism and its human capital, as demonstrated by its extensive private hospital system which makes Jordan the number one medical tourism destination in the Middle East.

It seems that every rich nation employs immigrant workers to do the jobs that regular citizens don’t want to do.  America has Mexicans and other Latino immigrant laborers (both documented and undocumented).  Israel previously employed Palestinians from the occupied territories.  But following Intifada unrest, Israel now uses Chinese construction workers and Thai agricultural workers.  Jordan uses the labor of refugees from their disintegrating neighbors, Egypt, Iraq, and (most recently) Syria.  Labor is a mobile commodity that migrates according to the laws of supply and demand.  Until poor laborers are able to support themselves in their home countries, the world’s economy will continue to depend on large-scale migration of poor workers.

Visiting Israel and Jordan has made the reports from the Syrian civil war much more immediate.  Jordan, a relatively poor country, is attempting to assimilate thousands of war refugees seeking to escape the deepening conflict.  An article in the Jordanian press speculated that the Syrian civil war might last another ten years with many thousands of deaths.  Dictator Hafez Assad will never be able to regain the loyalty of the Syrian people who have been besieged by the Syrian army.  Assad holds the military balance of power, propped up by the Russians, the Iranians, and seasoned Hezbollah fighters from Lebanon.  Even if the US eventually aids the rebels, it’s unlikely to shift the balance of power on the battlefield.  And even if the Syrian rebels were to somehow able to overcome Assad and his army, the civil war would continue as different factions of Shiites, Sunnis, and Alowites continue to seek revenge in feuds lasting for centuries.  The rebels have been unable to unite against their common enemy, Assad, due to tensions between moderate rebels and more fundamentalist fighters allied with Al Qaeda.

Meanwhile, being tourists for a day, I learned that the name for Amman under Greek rule was Philadelphia.  We toured Amman’s ancient citadel, a mountain fortress built by the Romans. After the Greeks and Romans, Jordan was ruled by the Ottoman Empire, followed by the British.  During the years when the sun “never set on the British empire,” the British drew the maps of India, Burma, Iraq, and “Trans-Jordan”, which included present day Israel, Lebanon, Syria, and Jordan.  This British “nation-building” set up all these countries for decades of tribal conflict, since the British drew national boundaries according to geography rather than demographics.  For example, they did not carve out a separate country for the Kurds, who now live spread across Iran, Iraq, Syria, and Turkey.  The Kurds (numbering approximately forty million) are the largest distinct demographic group in the world without their own country.

Today marked the first day of the international nursing conference, which promotes Dr. Jean Watson’s Caritas–caring theory.  Nurses attended from various middle-eastern countries. One American nurse from Saudi Arabia knew the CARE Channel from her home hospital in Kansas.  More about the conference in my next blog…